The purpose of this blog is to open another door to the world of “Bolashak”, to provide a forum-platform for discussing problematic issues, to get useful information about the concept of university policy, immediate prospects and objectives. We will answer the questions and at the same time we will take into account the efficient offers.

If you have questions that need to be solved individually, concerning problems with tuition fees, academic leave, individual problems on practice, and other, we kindly ask you to leave your contact information: full name, phone number or e-mail address. It will facilitate solution of your problem.

Education:
Higher, candidate of philosophical sciences, professor, academician of the Academy of Pedagogical Sciences of Kazakhstan

Scientific works:
Menlibayev K.N. has been engaged in scientific and pedagogical work for more than 40 years. He has an authoritative place among domestic and foreign scientists, actively encourages the research work of young people, motivating students to achieve productive results, demanded by the political and economic transformation in the country. Many pupils of Menlibayev K.N. are marked by diplomas and certificates of the Ministry of Education and Science of the Republic of Kazakhstan.
Scientist Menlibayev K.N. published more than 90 authors scientific works, including monographs and manuals, among which a prominent place belongs to monographs:

Public works:
Under his direct supervision State educational standards of the Republic of Kazakhstan for the first time were developed specialties “Social Work” (1997, 2001, 2004, 2006), “Social Pedagogy” (1997, 2001) and “Initial military training”; in co-authorship State educational standards of specialties “Initial military training” (2006) and graduate school “Pedagogy and Methodology of elementary education” (2008).
Throughout the years the rector Menlibayev K.N. is constantly engaged in professional development. He was trained repeatedly in the Independent Kazakhstan Quality Assurance Agency (KQAA), went abroad for training (2010-2011 – Turkey, 2013 – India, 2016 – China and Russia).
He is a member of the Council of Rectors of the Republic of Kazakhstan and the Council of Rectors of the Central Kazakhstan region. 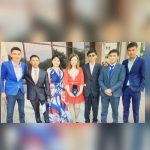 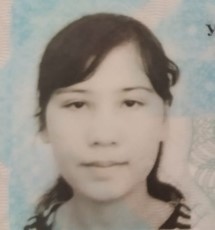 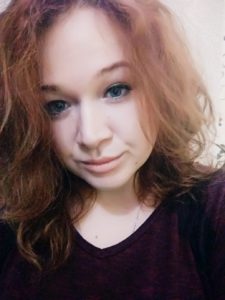 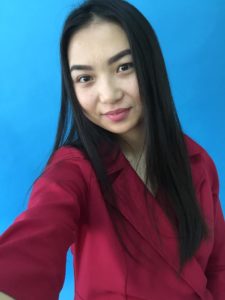 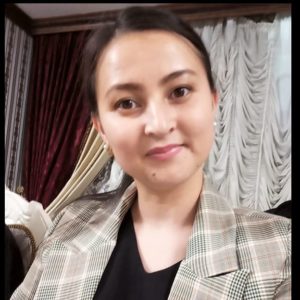 On February 28, 2019, the Bolashak-Bolashaq Academy organized the Republican Scientific and Practical Conference of Students, Undergraduates, Doctoral Students and Young Scientists (with international participation) “Youth and Global Problems of the Present”. We are glad that we took part in this conference in the section “Forming an Active Citizenship of Students in Modern Multicultural Conditions”, where we made… Читать далее “Отзывы участников из Индии о РНПК «Молодежь и глобальные проблемы современности»” 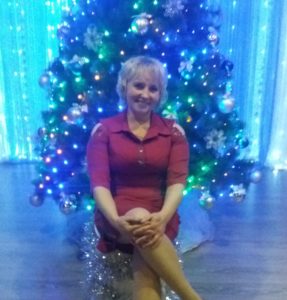 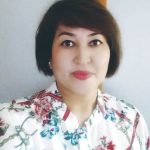 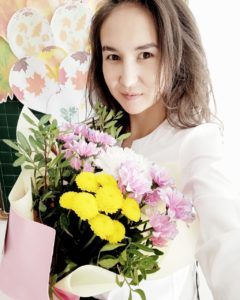 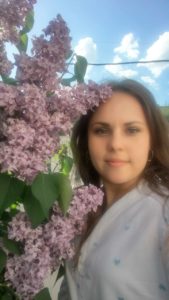 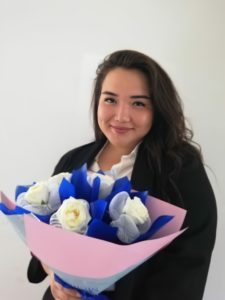 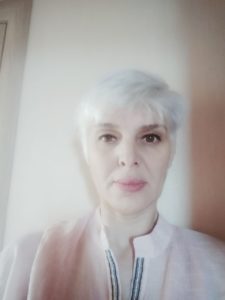 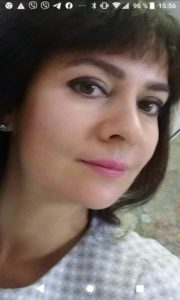 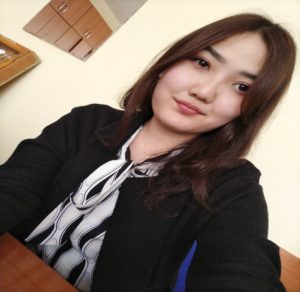 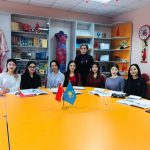 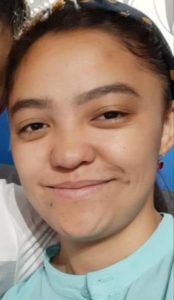 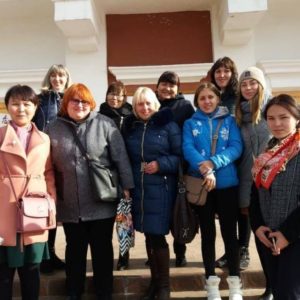 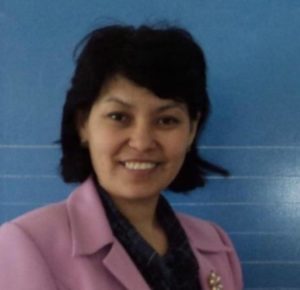 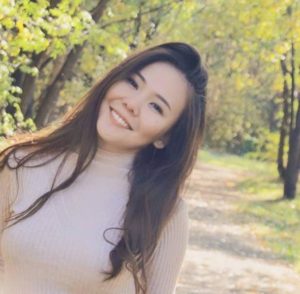 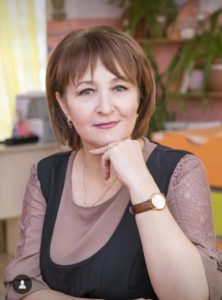 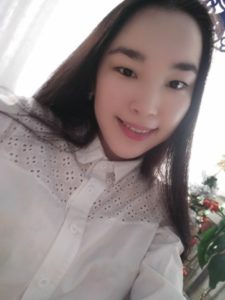 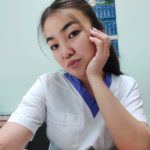 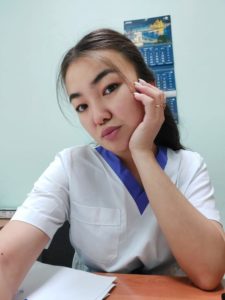 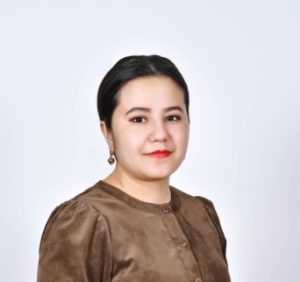 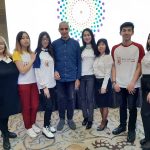 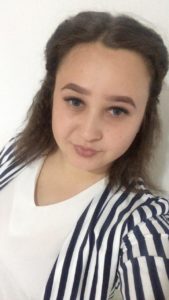