March 2, 2022, Azat Myrzabekovich Tazhinin, the Department of Psychology, Pedagogy and Methodology of Primary Education conducted an open curatorial hour with students of 1-4 courses of specialties PYP and PMNO on the topic “Modernization of consciousness in the eyes of young people”.

The purpose of the event: to discuss with students the main provisions, principles of modernization of public consciousness, patriotic feelings, the desire to be productive and useful to their country.

During the curatorial hour was carried out conversation with students about the role of the younger generation in the development of the country, their contribution to the general well-being of the people of Kazakhstan, in the course of the conversation were used the following questions:

At the present stage of development of the society the significant role in the development of the Republic of Kazakhstan is played by young people, because they determine the future development of the country as a whole. The role of youth is in continuity of social culture, and building of society. And also implementation of projects in further realization of many social, political and cultural programs. 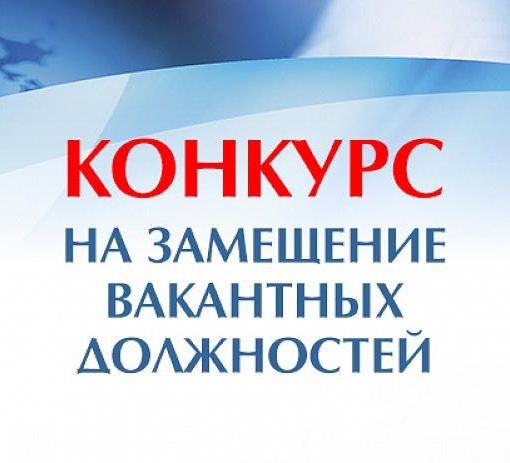 “Academy” Bolashaq “announces a competition to fill positions: Senior Lecturer of Department of Pharmaceutical Disciplines – 1 rate,Teacher at the Department of […] 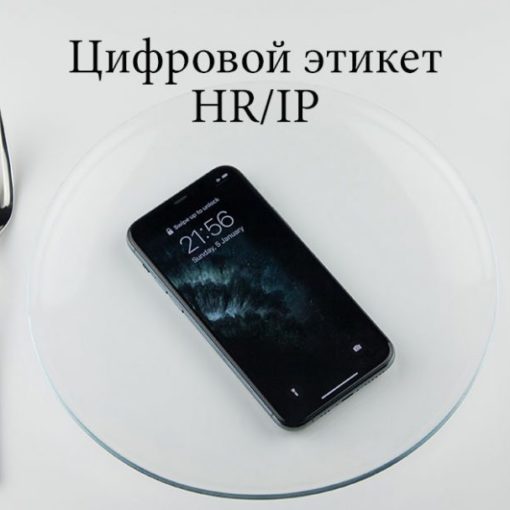 “Archeological research” LLP together with Internews, USAID, Buketov KarU from May 3, 2021 will implement a project “Digital etiquette: how to respect […]