The purpose of the round table: discussion of the problems of the development of youth science in new conditions

Tasks of the round table:

– expansion and deepening of links between research activities, business and government agencies

During the round table, the PPS and students met with the doctors, related to the problems of Youth Science development. “The following documents were presented:” “science and technology create modern civilization”“,”” support for technological startups in Kazakhstan””, “”modern trends of science development “”role of human capital in the development of Economics””, “”role of university science in the implementation of sustainable development “” and Dr.”

Chairman of the Council of young scientists of the bolashaq Academy, teacher, Master of pedagogical science Tazhinin a.m.

Karaganda Academy of the Ministry of internal affairs of the Republic of Kazakhstan named after B. Beisenov, chairman of the Council of young scientists, Police Captain, master Kulintai Monay

Deputy chairman of the Council of young scientists of the Karaganda Academy of the Ministry of internal affairs of the Republic of Kazakhstan named after B. Beisenov, master Arman Tutkushev\

The reports were informative, scientifically grounded, consistent, students and teaching staff asked questions to speakers with reports. In general, the round table was quite interesting, it contained topical issues of the development of youth science. Moderators: Master, Senior lecturer E.S. Abiev and PhD, senior lecturer A.M. Tyngisheva thanked all those present for their active participation in the round table.

At the end of the event, certificates were awarded to the participants of the round table 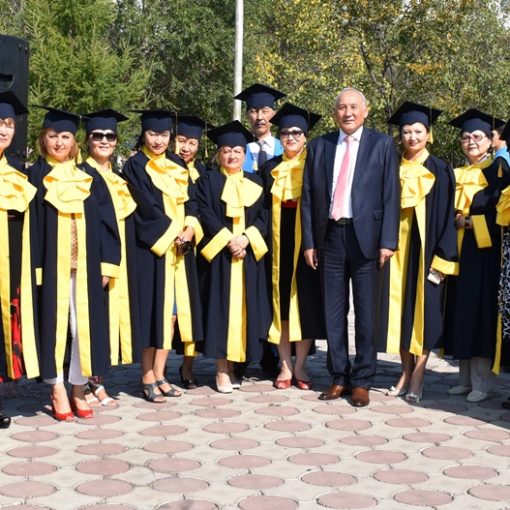 National Chamber of Entrepreneurs of the Republic of Kazakhstan «Аtameken» held Ranking of academic programs of universities for 2019 year. The National […] 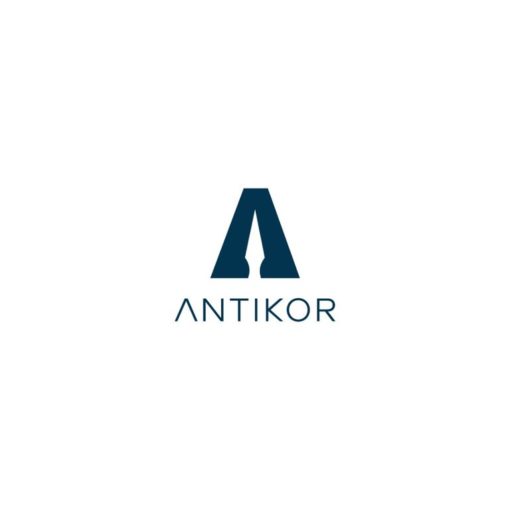 On January 20, 2021 the Agency of the Republic of Kazakhstan on Counteraction of Corruption (Anti-Corruption Service) of Karaganda region held a […] 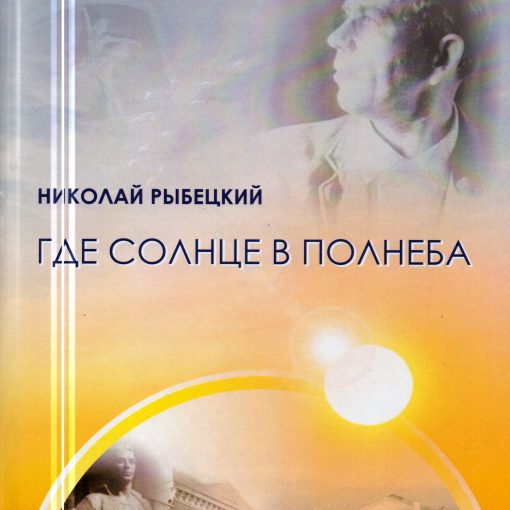