Petr Iosifovich Teryaev was born on July 15 in the city of Karkaralinsk. In December 1940 he was drafted into the army and enrolled as a cadet of the Orenburg Aviation School.

He was 19 years old when the war started, and since March 1943 – its participant. The fearless pilot fought in the sky for the liberation of Donbass, Crimea, Sevastopol, Belarus and the Baltic States. Performed daring raids on East Prussia. Only during the liberation of Donbass and the Crimea they destroyed 14 enemy tanks, 9 planes, 19 guns, 23 armored vehicles, 43 vehicles, and all in all they made 154 combat missions to storm the enemy. For two years of frontline life Peter Teryaev was awarded the Order of Lenin, four Orders of the Battle Red Banner, the Order of Alexander Nevsky, the Order of Patriotic War I degree, medals.

February 15, 1945 during the assault of Koenigsberg troops of the 1st and 3rd Byelorussian Front in the sky performed its combat mission squadron of 23-year-old commander, Guard of Major Peter Teryaev. But Hitler followers managed to hit the commander’s plane, and communist Peter Teryaev, who was on fire, like Nikolai Gastello and the hero of the countryman Nurken Abdirov, sent the enemy’s equipment into the thick of the enemy, causing the enemy great damage at the cost of his life.

By the Decree of the Presidium of the Supreme Soviet of the USSR of April 19, 1945, Major, commander of the 76th Assault Aviation Regiment of the 1st Guards Assault Aviation Division, 1st Air Army, 3rd Byelorussian Front, Peter Teryayev was posthumously conferred the high rank of Hero of the Soviet Union.

On May 8, 1945, the day before the Victory, the command of the 2nd Guards Army issued an order to create the first architectural and sculptural ensemble “Victory”, which began immediately at the burial site of 1200 soldiers and officers of the Soviet Army who fell during the storming of Koenigsberg (now Kaliningrad). Among them is our compatriot Peter Teryaev.

This first monument of military glory in the country was opened on September 30 of the same year. No monument in the country was built so quickly (in 5 months) with such a large amount of work: a 26-meter pentahedral obelisk in the center of the square and two sculptural groups on both sides, symbolizing the “assault” and “victory”.

The unusual patriotic rise that reigned during the construction was also intensified by the fact that the monument was being built in Koenigsberg, a nest of German militarism, from where the invaders repeatedly carried death to our land.

One of the streets in Karkaralinsk was named after the Hero. In honor of Peter Iosifovich Teryaev an obelisk was erected in Zharma settlement of Semipalatinsk region where he lived for some time with his parents before service in army. The local school, where he studied, was given his name. The feats of arms of Kazakhstan’s Peter Iosifovich Teryaev are consecrated in the exposition of the museum of Vilnius school No. 97 in Lithuania.

In the city of Semipalatinsk, a memorial plaque in his honor is installed on the building of the auto mechanic technical school.

The material is published on the basis of the book published in RIO Bolashak Baspa and on materials of the Internet. 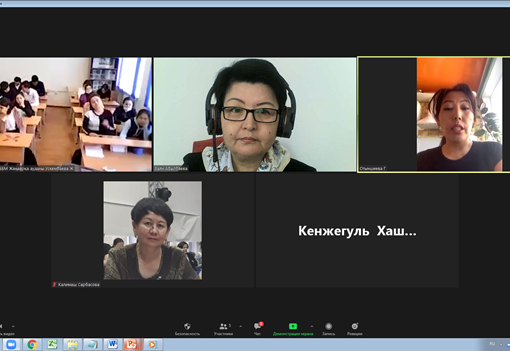 On April 23, 2021 in online mode on the platform Zoom was held career guidance work with school leavers of Zhanaarka district. […] 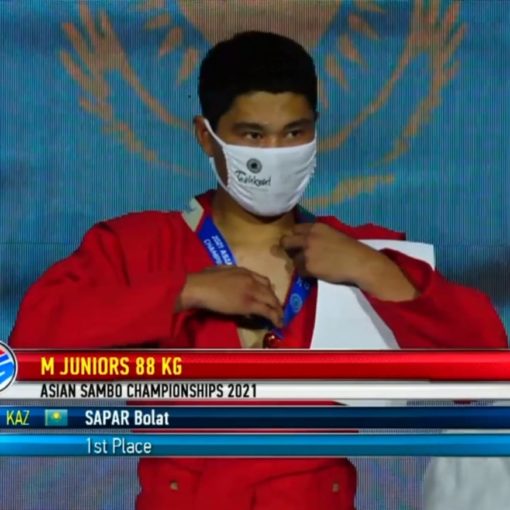 December 18, 2019 on the basis of the Department of Biological Diversity of the Faculty of Biology and Chemistry of Arabayev Kyrgyz […]