Since 1943, he joined the active frontline life, always came out victorious in air battles. But his main task was to provide the command with valuable information about the deployment of enemy units.

In the area of the city of Orel, Captain Evgeny Tokmakov performed a special task – he photographed the enemy airfield. At that time he was attacked by two German “Messerschmitt” and a brave pilot with 18 holes in the fuselage separated from them.

Valuable information revealed as a result of surveillance of enemy airfields, delivered to the command pilot Tokmakov and quick to climb our fighters destroyed the Nazi planes, equipment of the enemy. So it was in the area of Old Russia.

129 combat reconnaissance flights, tens of thousands of kilometers recorded on the film – this is the contribution of the brave pilot in the victory over fascism.

By the Decree of the Presidium of the Supreme Soviet of the USSR on April 13, 1945, air reconnaissance, deputy squadron commander of the 72nd Reconnaissance Aviation Regiment, 6th Air Army, Captain Tokmakov Yevgeny Petrovich was awarded the high title of Hero of the Soviet Union. Tokmakov Yevgeny Petrovich was also awarded the Order of Lenin, the Order of the October Revolution, three Orders of the Patriotic War, 1st degree, medals.

After the war Yevgeny Petrovich Tokmakov lived and worked in Lviv. He died on August 4, 2010. He was buried in Lviv.

Street in Chita is named after the hero.

The material is published, based on the book published in the RIO Bolashak Baspa and the Internet.

Dear friends, we would like to present to your attention the next issue of the student newspaper LiMoNaD. On November 17 the […] 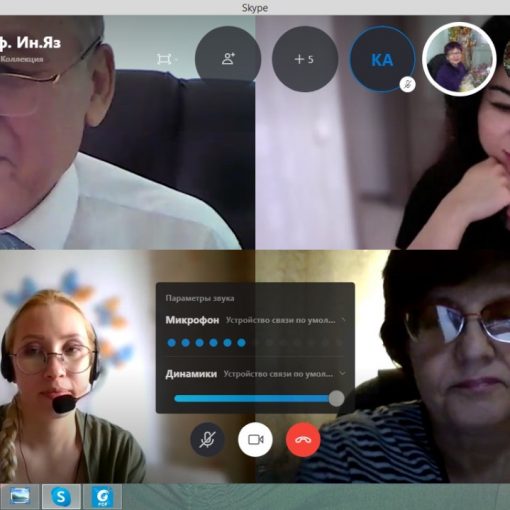 This week the rector of “Bolashaq” Academy, professor Menlibayev K.N. continued to communicate with the representatives of the university teaching staff. On […] 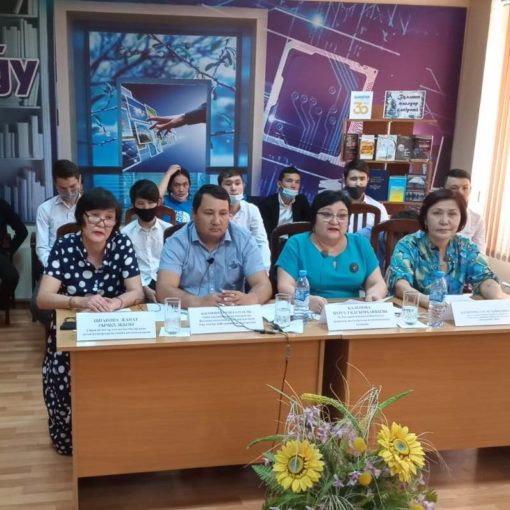 On May 24, 2021 Karaganda Regional Youth Library named after J. Bekturov held a historical and cognitive evening “The tragedy of the […] 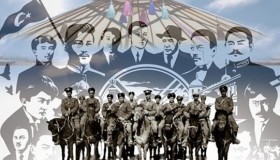 The memory of the tragic pages of our history, of the victims of political repression and famine has always been, is and […]