On April, 27th at 12.40 a curatorial hour within the scope of “Ruhani Jangyru” was held.

The theme of national code of unity, shown through connection of generations since great Abay was passed as the red thread.

The event was attended by students of all courses and teachers of the Department of Foreign Languages, interested in the patriotic and moral education of Y and Z generations. Directors of the curatorial hour were: head teacher Kashuro A.S., Professor Ibrayeva B.M. and group supervisor IN-19-2 Amantayeva Ayana. The curatorial hour was like a mini-performance, where one could listen to the poems performed by Tleykhan J. and Kanatova A.

No one was left indifferent to a sketch about seeing off A. Moldagulova to the front performed by A. Sultanova and M. Kemelbekova and some extracts from the film about Mametova.

The separate block of an hour was devoted to achievements of people which we meet every day – it is teachers and students of our OP. Alexander Sergeyevich Kashuro, stage director, head of student theatre and one of four Kazakhs, rewarded by French government with order of Palme d’Or; professor Ibraeva Bayan Mukushevna, “Honourable worker of Republic of Kazakhstan education” and honoured with “Best teacher of high school of 2021”, encouraged students to move ahead to their aims by her example and emotional speech.

Janel Kussainova, a third year student, shared her story of how perseverance and training lead to great success. She skillfully combining study and sports became the two-times champion of Kazakhstan in grappling, the master of sports and the owner of a set of medals of the international and republican level.

The curatorial hour flew by like an instant, no one wanted to leave, and the song sung by the students was a bright ending to it. Thank you to everyone who took part in the event!!! 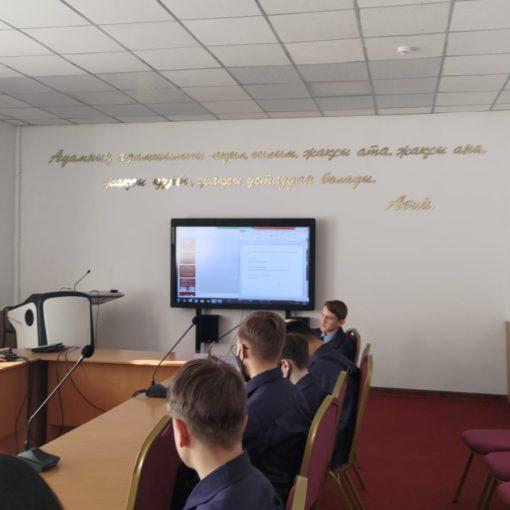 On 12 April 2022 the Director of Scientific-Research Centre Rukhaniyat Academy “Bolashaq”. A.U. Aupenova addressed the students of the Karaganda Railway College […] 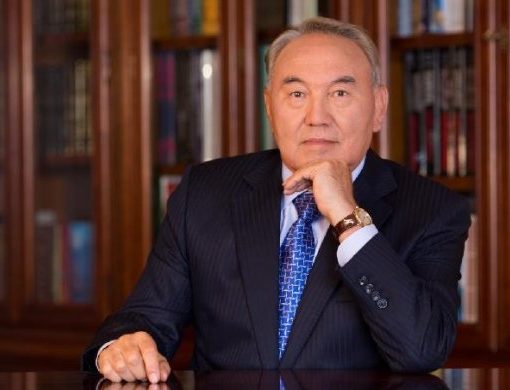 On 1 December 2020, a new documentary film about Nursultan Nazarbayev was released. The film was directed by Saule Kumekbaeva. Students and […] 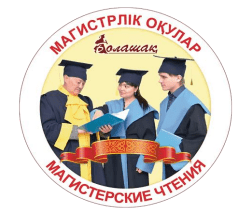