According to the Plan of the main events of the Senate of the Republic of Kazakhstan on September 23-24, 2021 a visiting meeting of members of the Committee on the constitutional legislation, judicial system and law enforcement bodies (further – Committee) in Nur – Sultan and Karaganda on the issue of improving the quality of legal education.

First of all, analytical, statistical data, information about the university and the educational program, also proposals on further improving the quality of legal education were requested from our colleagues of lawyers.

On September 24 this year, members of the committee held a meeting with the faculty of higher education institutions that prepare specialists in legal education programs. According to the plan they visited E.A. Buketov KarU, Central Kazakhstan Academy and B.S. Beisenov Karaganda Academy of MIA of the RK. Unfortunately, the planned rounds and meetings with the staff of the chair of legal disciplines of our academy, due to lack of time, was postponed.

Within the walls of the Karaganda Regional Akimat a meeting of members of the Senate of the Parliament of the RK was held with all representatives of universities which have educational programs in law.

Directly, the meeting was held in quite a warm atmosphere. The deputies of the Senate highly appreciated the contribution of the lawyers of the Karaganda region to the establishment of the statehood of Independent Kazakhstan. Shared impressions about seen in walls of high schools, which they had had time to visit.

There was an opportunity to speak to speakers from some higher educational institutions. Including from our Academy was the head of the department of legal disciplines Kabzhanov Akylbek Taybulatovich. The speech, which was noted as the most fully reflecting the objective capabilities and state of affairs in legal training. Particular attention was paid to the analytical characteristics of the personnel potential of the Department. Achievements of our colleagues of lawyers, as it was noted, looked much favourably on a general background of a legal profile of high schools!

The proposals made by the team of the Department were considered to be sufficiently valuable and justified.

It should be noted that the proposals of our lawyers were taken as a basis for their analysis and a special appreciation for the support and understanding of their mission was expressed.

At the end of this meeting, we would like to thank the Rector of our Academy, who, being a non-lawyer, was always concerned about our educational program and, of course, being aware of its importance, provided different kinds of support and supervision. We are sure that it is thanks to such an attitude of our head that we were singled out among other universities, but we also cannot forget about the staff of the department, who by their hard work and high achievements have been recognized as some of the best among those who are involved in the cause of improving the quality of legal education in the country!

Dear applicants! We offer you to get acquainted with the information for the graduates of the organizations of secondary education of the […]

We offer you the video review of last year’s graduates of “Jurisprudence”, group U-15-1. 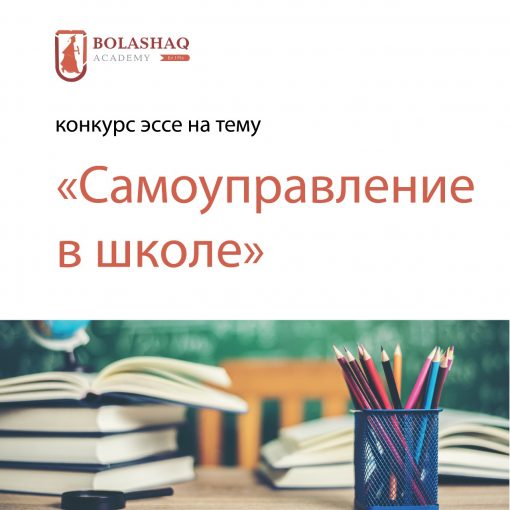 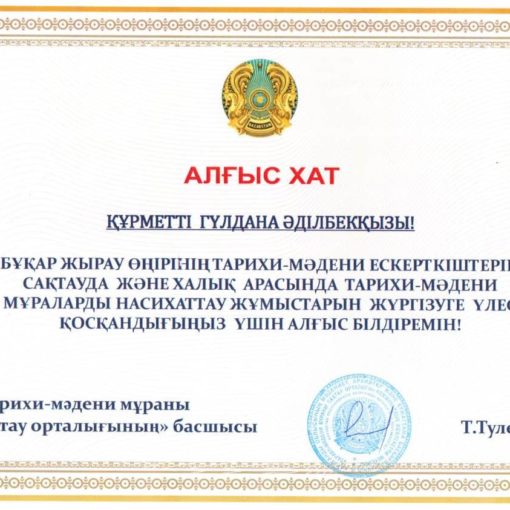