On January 8, 2022 a summarizing of the regional contest “Young Teacher, Psychologist” was held.

The aim of the contest: to reveal and support talented pupils of 11 classes with the abilities to the psychological and pedagogical activity; propaganda of the humanitarian knowledge and peculiarities of educational programs “Pedagogy and psychology”, “Pedagogy and elementary education methodology”.

High school students from schools of Zhanaarka, Karkarala, Nura and Shet districts, as well as the cities of Balkhash, Zhezkazgan, Karaganda and Satpayev took part in the competition.

Under the terms of the competition, participants completed two tasks:

1. a video for the TikTok platform on one of the topics:

An essay on one of the topics:

“Can psychology be entrusted to Artificial Intelligence?”

“Metaworld – education with virtual reality, how will it help the learning process?”

“Cyberpedagogy – relevance or a trend of the time?”

The winners of the regional contest “Young Teacher, Psychologist 2022” were as follows:

Among the schools with the Kazakh language of training

III place and25% discount on tuition fees for the first year –

Among schools with the Russian language of teaching

II place and 50% discount in payment for the first course at the Academy “Bolashaq” – David Vladimirovich Kompanets.

III place and25% discount on tuition fees for the first year –

All other students, as well as leaders of all 11th grade students who participated in the competition “Young Teacher, Psychologist” were awarded a letter of gratitude from the Academy “Bolashaq”.

At the end of the contest participants and teachers of the schools, who were worried about their students, addressed their general gratitude to the leadership of the Academy and the organizers of the contest – the Department of PMED, and a request – to continue the teaching traditions of the university. They also promised that next year there would be even more contestants! 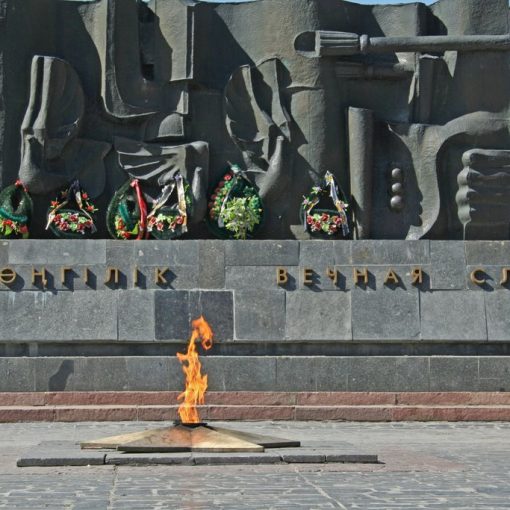 Media holding “Saryarqa Aqparat”, which includes Instagram platform life.09_ prepared a video clip in memory of the heroes of Karaganda who died […]

Karaganda Regional Karate Federation WKF held a meeting at which were summed up the achievements of our athletes in 2019. Candidate of […]

The Department of Pharmaceutical Disciplines prepared and held a round table on “Health and Gender” on 6 December. The purpose of the […] 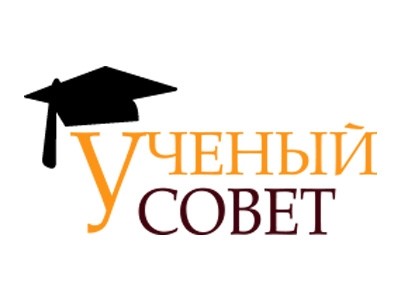 Dear colleagues and students! On October 28, 2020 at 15.00 online on the platform of Microsoft Teams an extended meeting of the […]