The Department of Pharmaceutical Disciplines prepared and held a round table on “Health and Gender” on 6 December. The purpose of the round table was the desire of the organizers to exchange relevant information and deepen knowledge among those present on the topic under discussion.

The round table was attended by PPS and students of the Department of Pharmacological Disciplines, the founder of Vitology, pediatrician D.V. Parkhachev and vitology teachers, doctor A.A. Akhmetov, osteopath D.K. Alpisov, psychologist regressologist E. Zhevaykina, students and the faculty of other departments, guests.

Introductory word and brief report on the topicality of the topic was reported by the head of the round table doctor of medical sciences, Professor G.T. Tnimova. Then Tagirova Ekaterina, a student of the FM-17-1, who presented her scientific work on the topic: “Biological age and motivation for the activity of students of the Academy”, and further in the framework of the development of the topic was reported a fragment of the scientific topics of the Department, relating to the biological age of the faculty Academy, and the differences received by the authors depending on gender and age. The received data showed gender differences of such integral factor characterizing the state of health of an organism as biological age.

Further, the psychologist-regressologist Zhevaikina Eleonora, who in her report “Theory of the human body hollows and bulges” in a soft, half-joking form, gave an idea of the ideal interaction between a man and a woman for a full and effective life.

The highlight of the round table was the speech of Dmitry Vasilyevich Parkhachev, the founder of vitology, a pediatrician, who spoke about vitology as a practical aspect of health science – valeology, as well as demonstrated techniques on volunteers, through which the patient gets the desired positive result in front of his eyes. Dmitry Vasilyevich offered to make a more detailed presentation of his practical science, vitalogy, with which both the present and the organizers agreed. Many questions were asked and comprehensive answers were received. Judging by the satisfied and interested people, the round table was a success!

The round table was prepared and conducted by G.T. Tnimova and K. Hajtay. 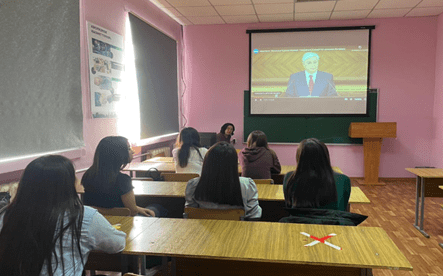 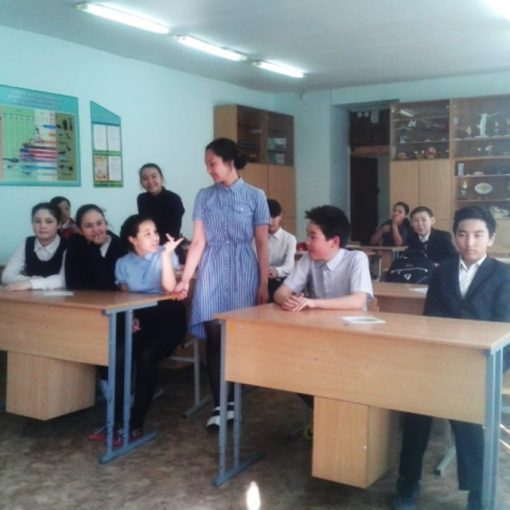 On April 21, 2019-2020 academic year the Department of Foreign Languages and Intercultural Communication with the participation of the representative of the […] 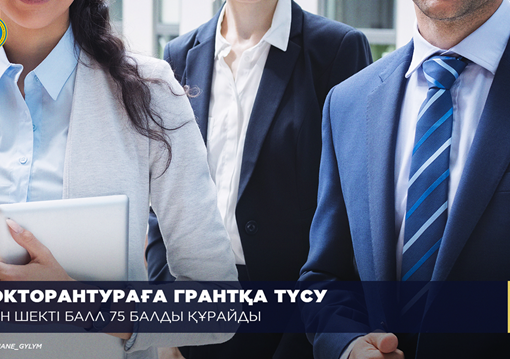 A score of 75 is the passing threshold for admission to doctoral programs on a grant basis. For admission on a fee […] 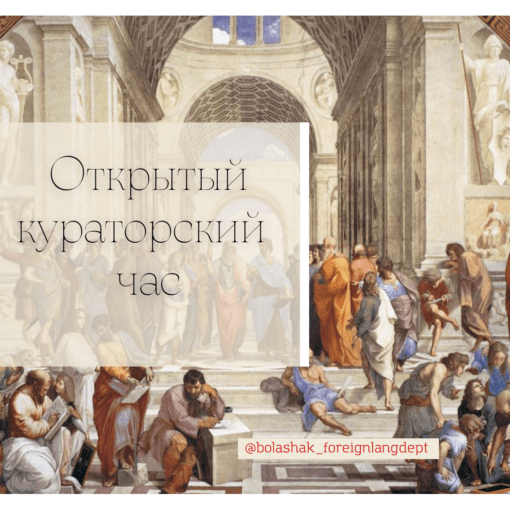 How to learn English easily? This question is very relevant for all specialties, and he was dedicated to an open curatorial hour, […]