On April 28, 2022 at 16 00 on a platform ZOOM passed a meeting of interdepartmental working group on improving the quality of legal education.

Bolashaq Academy was represented by two members of the working group on improving the quality of legal education, namely Nurgaliev Bakyt Moldatayevich and Kabzhanov Akylbek Taybulatovich.

Representatives of universities and employers made presentations. In particular, such lawyers as:

Pen Sergey Gennadievich Provost (Rector) of KAZGYU named after M. S. Narikbayev – spoke on the prospects of the legal profession.

Anuarbek Zhumazhanovich Skakov, Director of the Chamber of Legal Advisers, spoke on the formation of legal standards.

Abdrassulov Ermek Bayakhmetovich doctor of law, professor, chair of theory and history of state and law, constitutional law – spoke with the analysis of the reasons contributing to the decrease in the quality of training of lawyers.

Akylbek Taybulatovich Kabzhanov, Head of the Department of Legal Disciplines of the Academy “Bolashaq” noted:

Art. 9 of the PC RK “Within the framework of state regulation, new requirements for private business entities may be introduced only if benefits to consumers and the state prevail over the costs associated with state regulation”.

Art. 82 “Tougher regulation is the imposition of additional duties or other increases in the burden on business entities”.

The experience of opening such specialties as “Customs Business” and “International Law” has shown their ineffectiveness. To be frank, the already opened EPs cannot boast of a special set.

Baideldinov Daulet Laikovich Dean of the Faculty of Law at Al-Farabi Kazakh National University Doctor of Law, Professor. He believes that it is necessary to train lawyers strictly according to the unified state standards.

Speakers noted the reasons for the decline in the quality of legal education, new measures to strengthen control over legal education, increased barriers (in the form of increasing the passing score on the UNT) on the shortcomings of non-core universities training future lawyers, the independent creation of educational programs by universities with the active cooperation of employers. 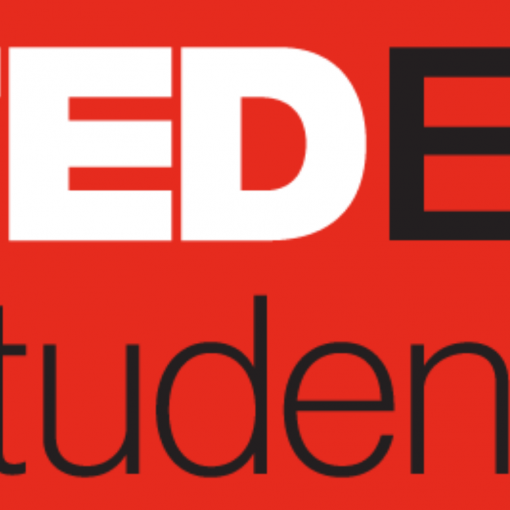 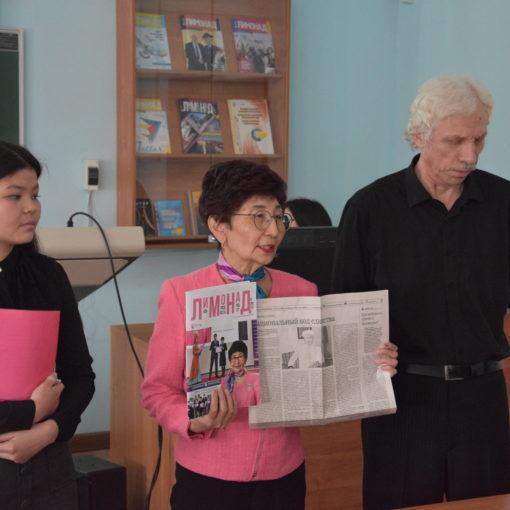 On April, 27th at 12.40 a curatorial hour within the scope of “Ruhani Jangyru” was held. The theme of national code of […] 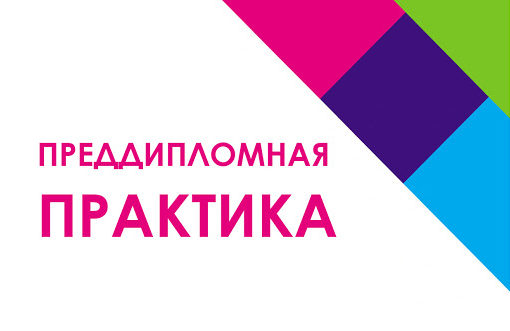