“First President’s Day is a good holiday. But it should be celebrated as a new milestone in the history of Kazakhstan’s development – the transition to presidential rule, the benefits from which the people receive today. Our industry, successful state, authority of Kazakhstan – all this thanks to the presidential republic which we have constructed. I would like it is marked so”.

Kazakhstan marks the significant date on the 1st of December – the Day of the First President of Kazakhstan. 28 years ago Nursultan Abishevich Nazarbayev was elected the First President of sovereign Kazakhstan. Exactly on December 1, 1991, he received powers of the Head of the state from the Kazakh electorate and acquired political right to argue his actions by the will of the people.

On November 27, 2019 the student youth of the Academy “Bolashaq” was able to expand knowledge about the formation of personality, professional self-determination and state activity of Elbasy.

Members of the “Rukhaniyat” group Dilnaz Aitzhanova, Rustam Akhmaltdinov, Olga Moroz and Madiar Ospanov together with her supervisor A.U.Aupenova prepared the quiz “Biography and career of N.A. Nazarbayev”.

Participants of the quiz were 2 teams of 5 people: the captain and 4 players, each of whom told about himself, his hobbies and plans for the future.

The quiz consisted of 2 rounds. In the first blitz tour, each team answered questions for the allotted time.

In the second round, each team received a creative task. During the performance of its teams, the hosts played the game with the audience.

Jury members recorded the results of the game in evaluation forms. The teams did not concede each other in knowledge, and came to the final with the same result. 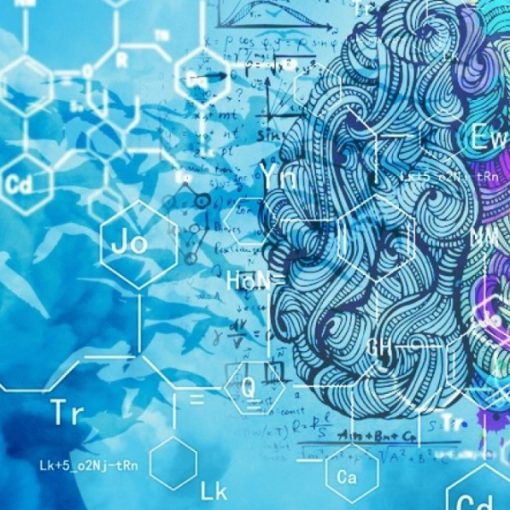 Dear teachers! We invite you to take part in the webinar held by the Innovative Eurasian University on May 15, 2020 at […] 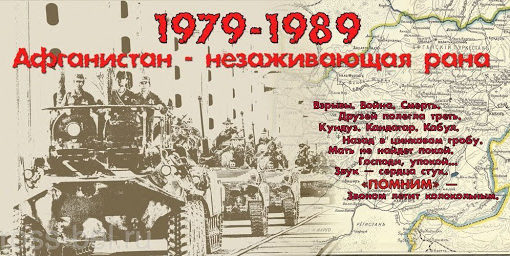 The Day of memory of soldiers-internationalists, celebrated annually on February 15, is dedicated to soldiers who performed an international duty outside the […] 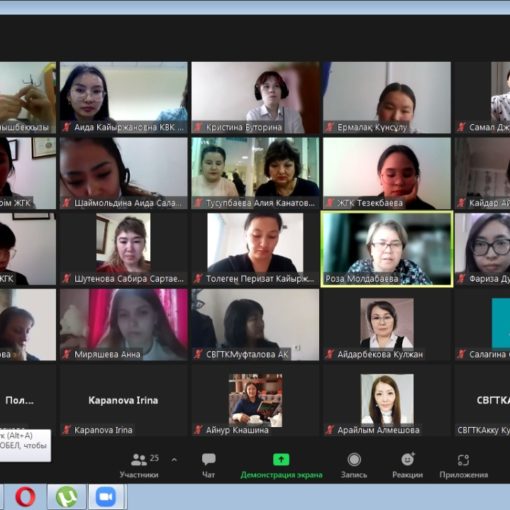 On April 20, 2022 on platform ZOOM, online Regional Subject Olympiad in Pedagogy and Psychology was carried out. The organizers were Karaganda […] 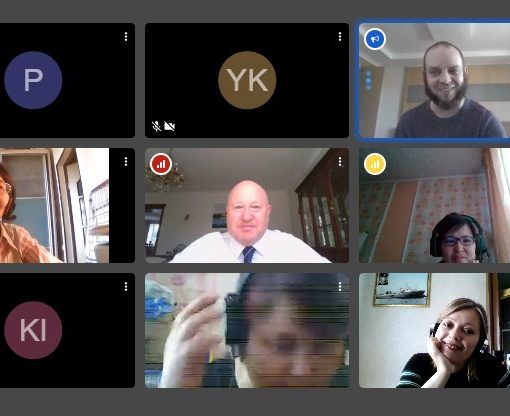 02.05. 2020 at 10:00 a.m. the next online session within the framework of the international project AE MOOC Facilitators” Sessions Project took […]