Nurken Abdirov was born in 1919 in a village №5 (now state farm named after Nurken) of Karkaralinsky district in a peasant family. After finishing school, he worked in his native collective farm. In 1938 he worked as the head of library of mine No. 1. Since July 25, 1938 worked in Karaganda Regional Prosecutor’s Office, in 1939 graduated from flight courses of Karaganda Aeroclub and got specialty of reserve pilot. On August 21, 1939, he was appointed a people’s investigator.

When war started N. Abdirov was a cadet of Orenburg air school. He persistently rushed to the front, under the accelerated program of training of military pilots-attackers was sent first to Tashkent, and then to one of the Siberian cities. After graduation, he went to the front and started to fight in the 808th Assault Regiment of the 268th Air Division of the 1st Mixed Aviation Corps of the 17th Air Army of the South-Western Front. At the front since October 28, 1942.

On October 23, before his first combat flight, Nurken wrote: “If we do not destroy the Nazis, they will destroy us, and we will not return a joyful, happy life …”.

During 17 combat sorties they destroyed 18 fascist tanks, 46 trucks and wagons, including those with ammunition and fuel, 5 points of anti-aircraft artillery, several zots and dozens of fascists.

December 19, 1942 during the assault of enemy positions at the farm Konkov (Bokovsky district, Rostov region), his plane was directly hit by the engine and caught fire. Realizing that there was no chance to reach his own, Abdirov directed the burning car into the column of enemy tanks. The shooter Alexander Komissarov, who refused to jump from the plane, was killed along with him. The heroes died, flashing a scarlet torch in the heroic legend of national glory.

He was buried in the farm Konkov. During the war, the plane “Nurken Abdirov” was built and participated in battles on the money of prisoners of Karlag.

By Decree of the Presidium of the Supreme Soviet of the USSR on March 31, 1943 Nurken Abdirov was posthumously conferred the high title Hero of the Soviet Union.

The hero died, but the glory about him is alive in all parts of the country.

A granite monument was erected on his grave at the Konki farm in the village of Bokovskaya, Rostov region. The same ones were erected in Karaganda and his homeland. One of the most beautiful streets in Karaganda and the Sports Palace bears his name. Books, poems, songs are written about it, plays are staged.

The mother of the hero Bagzhan was elected an honorary Cossack of Bokovskaya village. Her warmth was received in the village Veshenskaya M.A. Sholokhov.

Nurken Abdirov showed the best features of his people by his heroic act.

Materials are published, based on the book published in the RIO “Bolashak Baspa”. 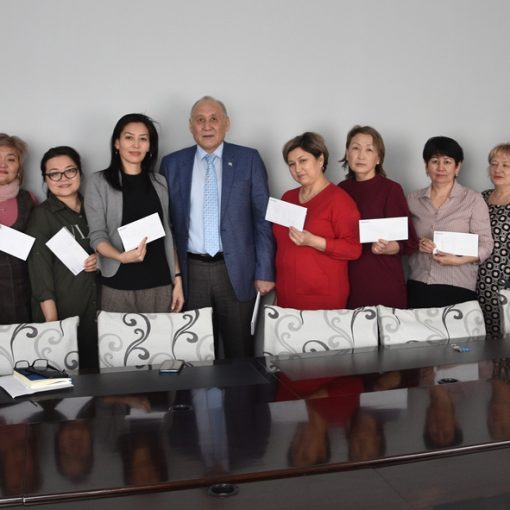 On February 25, the administration of the university awarded gift money to the lecturers and staff of the academy, who made a […]

Dear our users! We would like to inform you that we have access to the digital library “AKNURPRESS”. Digital Library “Akpress” is […]

Bolashaq Academy received a letter of gratitude from a student of the Eurasian Humanitarian Institute Kalymzhanova Asel Naymanovna, who studied at our […] 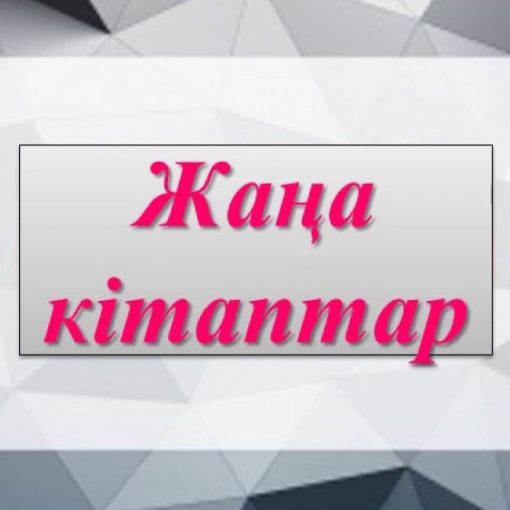 Dear teachers and students! The Bolashaq Academy Library continues to introduce you to new developments. The library invites its readers to the […]