In order to fight corruption, on 28 November 2019, in the educational building of the Academy “Bolashaq” in 316 classroom, the Department of Foreign Languages and Intercultural Communication held a discussion platform with the participation of 1-2 year students on the theme: “We are against corruption”.

The meeting featured presentations by senior students and representatives of Bolashaq Republic, which addressed the issues of students’ awareness of their negative attitude towards corruption, their ability to argue their position, make a choice and work in a team. Knowledge of the types and types of bribes. Is it possible to defeat corruption in the higher education system?

Students took an active part in the event and, with their feedback, they expressed their opinion about the irreconcilable fight against corruption.

Corruption is a complex social, economic and political phenomenon that affects all countries to some extent, regardless of their level of development.

On the initiative of the UN, 9 December is the International Day Against Corruption. On this day, the UN Convention against Corruption, adopted by the UN General Assembly on November 1, 2003, was opened for signature at a high-level political conference in the Mexican city of Merida. 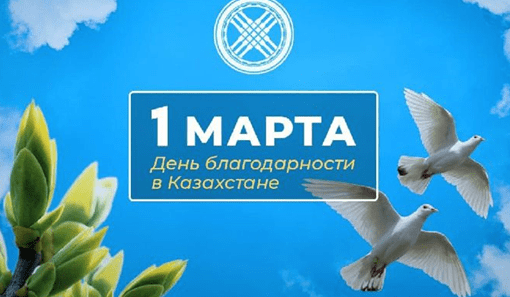 At the initiative of the First President, March 1 has been declared the Day of Gratitude since 2016. On this day in […] 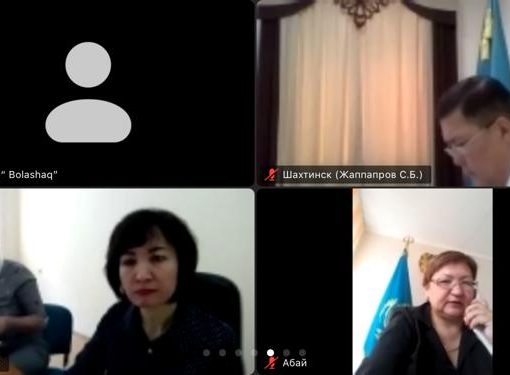 On May 19, 2020 a meeting was held on-line under the leadership of Deputy mayor of the region Nukenov Abzal Nukenovich. The […]

December 28, 2019 – the Day of National Mourning for the loss of life in the passenger plane crash, the President declared […] I International book edition Within the limits of the international project initiated by the International association of students (Kazakhstan, Nur-Sultan) in support […]