On December 4, a regular meeting of the student science group “Adilet” on the theme: “Problems and prospects of creating family courts in the Republic of Kazakhstan” was held.

The meeting of the circle was conducted by the associate professor of the department of legal disciplines K.K. Sadykova.

At the meeting of the circle the issues of reforming the judicial system in the light of the implementation of the “Plan of Nation – 100 concrete steps”, the creation of family courts and the application of conciliation procedures in divorce processes were considered.

Associate Professor K.K. Sadykova told about the history of family courts and spoke about the experience of other countries, where these courts are already functioning.

– According to statistics, every third marriage in our country is dissolved, divorces tend to increase. In order to prevent unjustified dissolution of the marriage, the Supreme Court of Kazakhstan has initiated a pilot project called “Family Court”. As part of the pilot project, spouses wishing to dissolve a marriage first talk to a conciliator judge, and if the court proceedings continue, a psychologist is consulted on family disputes. This mechanism will make it possible to reduce the number of divorces and help preserve families,” said Associate Professor K.K. Sadykova.

The participants of the meeting of the circle exchanged views on the topic under discussion, considered statistics on divorce processes and watched video materials.

K.K. Sadykova summed up the results of the meeting, noting that creation of family courts will help strengthen and raise the status of the family institution.

The meeting of the circle was held in a relaxed atmosphere, the participants were particularly interested in the application of reconciliation procedures. 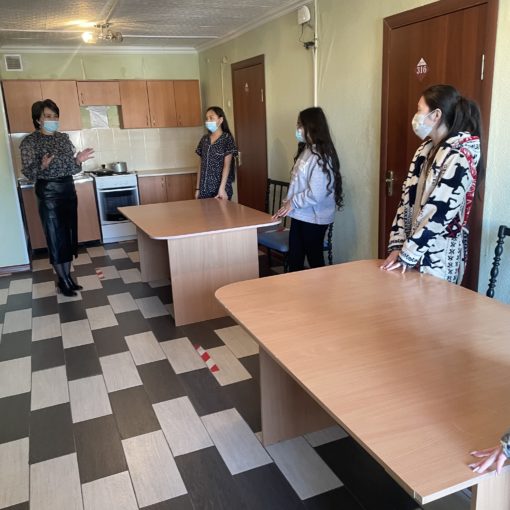 The administration of “Bolashaq” Academy provosts and professors are constantly informed about the situation of students at the Academy in the dormitory. […]

On December 14, 2020 was held the final online conference on pedagogical practice for the students of the 2nd year of educational […] 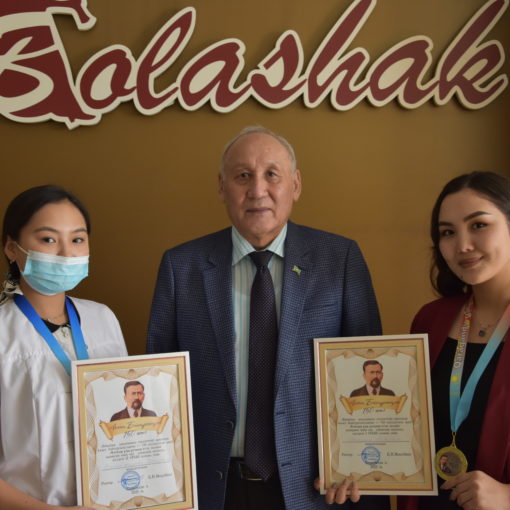 From 1 to 14 February among the students of the Academy “Bolashaq” was held a competition for expressive reading in online format, […]