On December 14 at the Academy Bolashaq was held a gala event dedicated to the 30th anniversary of Independence of the Republic of Kazakhstan.

At the solemn meeting the head of the Kazakh language and literature chair, professor Kurmangazy Zakirovich was awarded with a breastplate “Honored Worker of Education of the Republic of Kazakhstan.

In the final part of the festive meeting talented young people of the Academy and specially invited guests ensemble “Haidak” and students of Tattimbetam College of Arts performed patriotic songs, folk compositions on the dombra and dance numbers symbolizing Peace, Unity and Friendship. 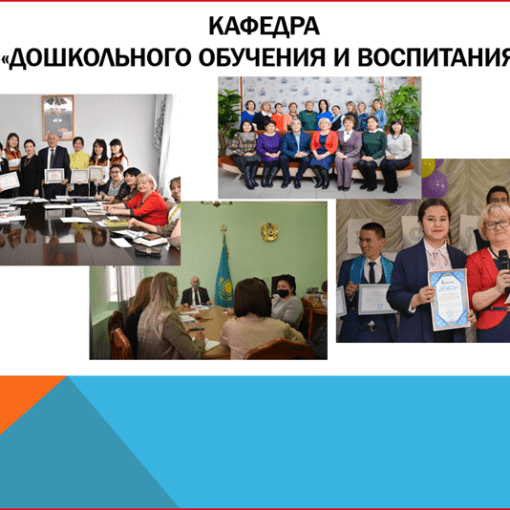 February 28, 2022. Faculty members from the Department of Early Childhood Education and Nurturing met and interviewed alumni of the Bolashaq Academy […] 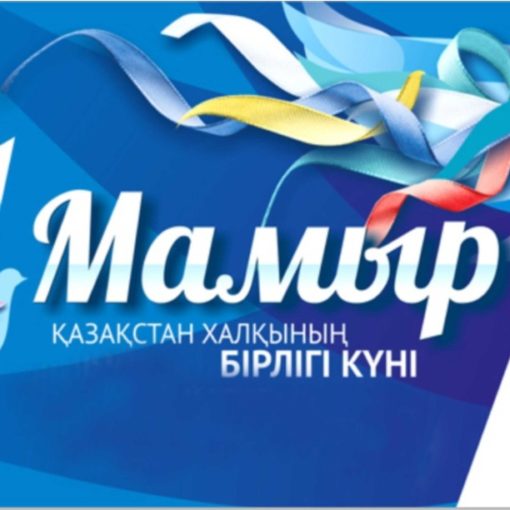 Dear colleagues, I congratulate you on the holiday of unity of the people of Kazakhstan! May the friendship and accord of all […] 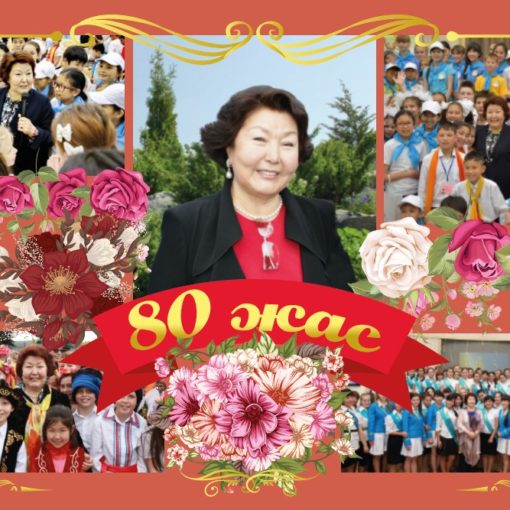