According to the results of the 1st round of the contest “Young Teacher, Psychologist-2020”, prepared by the schools video clips on the topic “My future profession – teacher, psychologist”, the following schools passed to the 2nd round:
Boarding school No. 68, Karaganda city;

Dear students and master students! We invite you to take part in the competition of student and master’s research works. The students […] 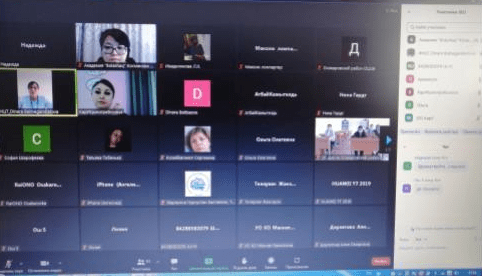 On March, 10, 2022 within the framework of vocational guidance work the next online meeting with the pupils of the 11th forms […] 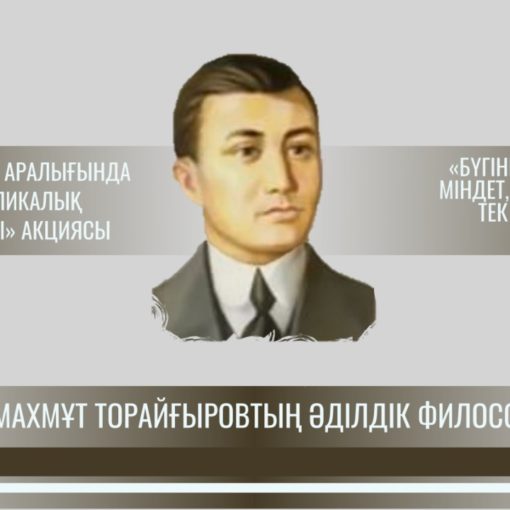 The Agency for counteraction to corruption released the next “Hour of decency” on the topic “The philosophy of justice of Sultanmakhmut Toraigyrov”, […]

As a law student, I set myself the goal of becoming a good professional lawyer and, probably, that’s why I studied almost […]