Karaganda Regional Karate Federation WKF held a meeting at which were summed up the achievements of our athletes in 2019.

Rustem Daniyarkozhaevich – a veteran of sports, a member of the Karaganda Federation of Sports Karate, the owner of a black belt in contact karate, master of sports in kickboxing, winner and medalist of national tournaments and championships in karate and kickboxing, the winner of the first professional tournament in 1993 named after Shmakov, performs judging in national, regional competitions.

Rustem Daniyarkozhaevich has been a coach for many years and in 2013 prepared Nazarov Dauren, the winner of the Asian championship in hand-to-hand fight. 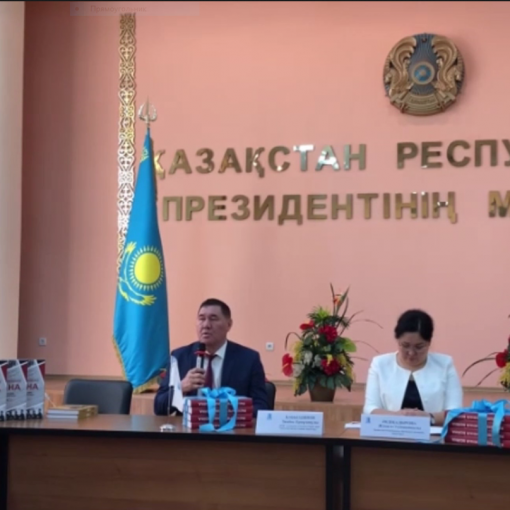 On September 23, 2020 the X International Scientific and Practical Historical Conference dedicated to the 75th anniversary of Victory in the Second […] 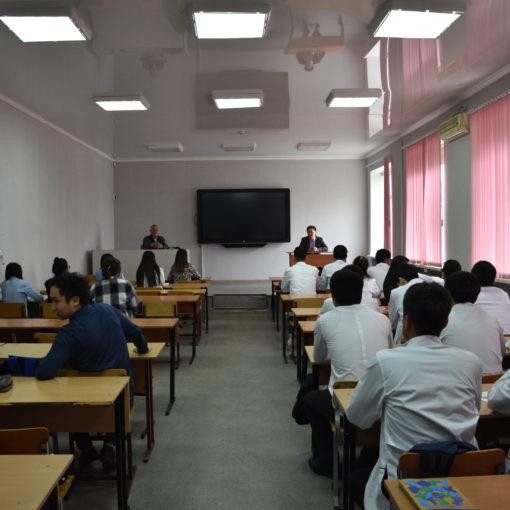 On April 18, 2022 Zhumabekov Beibit Kayirzhanovich deputy head of special monitoring group of anti-corruption service of Karaganda region was invited, who […] 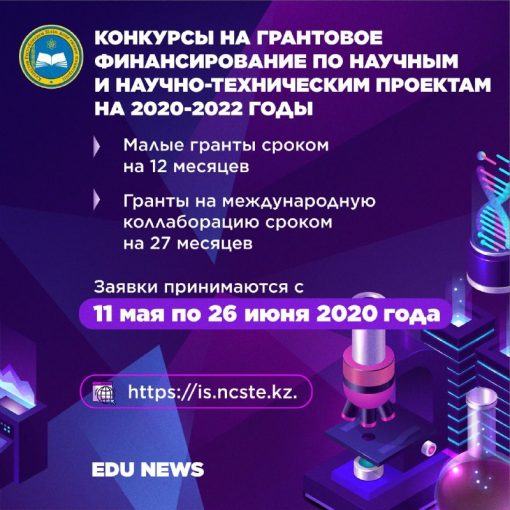