Student of the group U-17-2 Ualiyev Erasyl won another victory!

Dear friends!The electronic version of the next issue of the student newspaper “LiMoNaD” is available on our website. This is a special […] 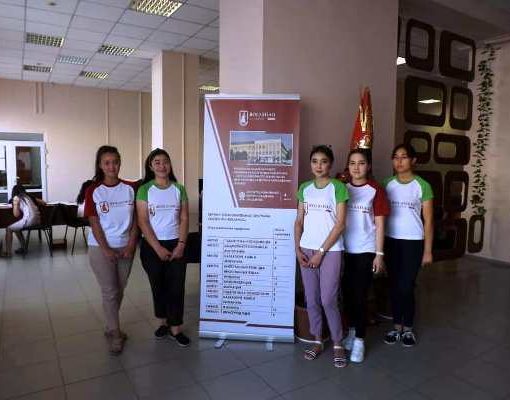 On August 5, Rector Kuralbay Nesipbekovich and the faculty met with applicants for a grant to Bolashaq Academy.The applicants were chosen educational […] 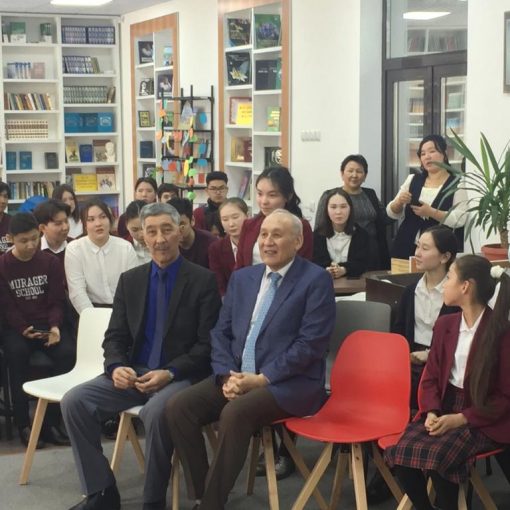 On February 21, 2020, the rector of Bolashaq Academy, professor K. Menlibayev and Head of Kazakh language and literature Department K. Sembiyev […]