The holiday continued with a concert program. A well-known dancing group of Karaganda region dance ensemble “Sholpan” and teachers, students of Bolashaq Academy performed at the gala event. 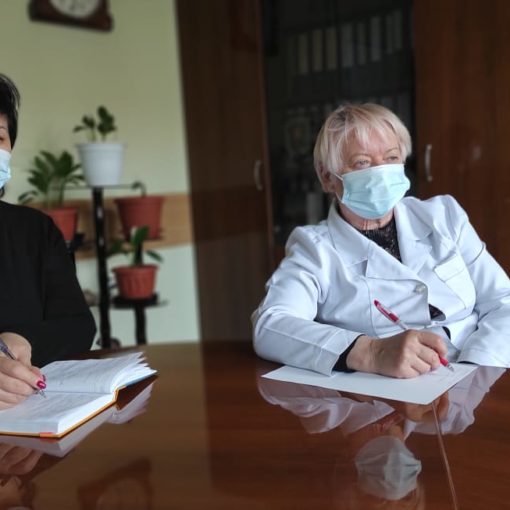 January 18, 2021 employees of the Department of Sanitary and Epidemiological Control Kazybek bi District held a seminar with the heads of […]

On February 16, 2021 the Agency for Counteraction to Corruption of Karaganda Region held a live broadcast on the theme “Corruption Prevention […] 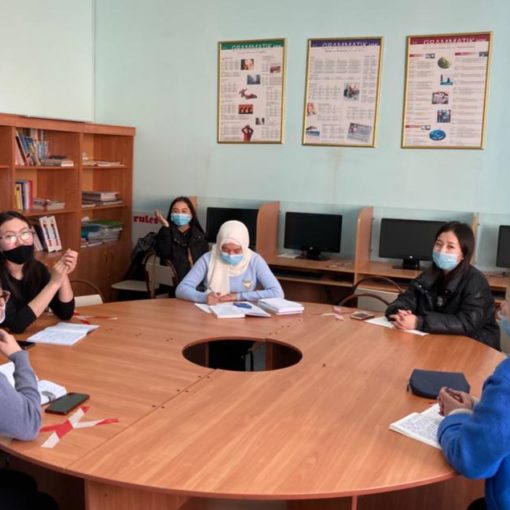 From October 25 to 30, 2021 there was another meeting of the debate club “Bolashaq”. During the meeting, the topic “Testing and […] 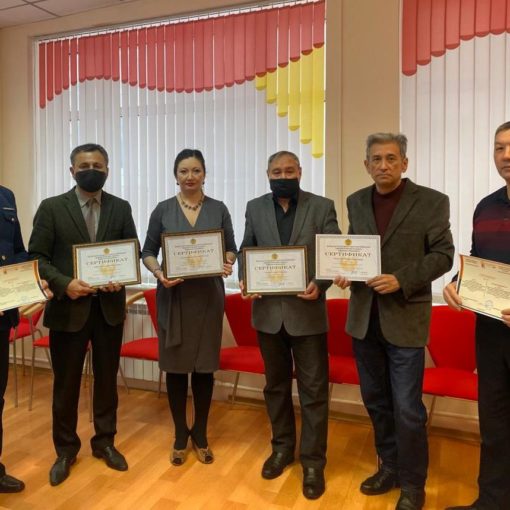 From November 16 to November 28, 2020 teachers of the Department of Legal Disciplines of the Academy “Bolashaq” have successfully completed advanced […]