This event is devoted to the 30th anniversary of Independence of the RK. A student of the Academy Marlen Kozhakhmetov took part in the event. The festival was held in the format of Word cafe. Also at the solemn meeting the results of the year 2021 were summed up and the young leaders of the Karaganda region were awarded. The Youth Resource Center awarded Kozhakhmetov Marlen for his active work during the year. 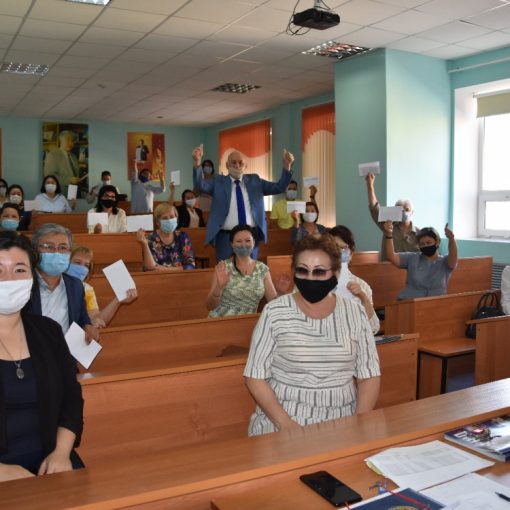 On September 1, 2020 in compliance with sanitary norms in a solemn atmosphere the management of the Academy “Bolashaq” awarded a monetary […]

On April 16, 2020 an online meeting of the Rector of the “Bolashaq” Academy, Professor Menlibayev Kuralbai Nesipbekovich, with the teaching staff […] 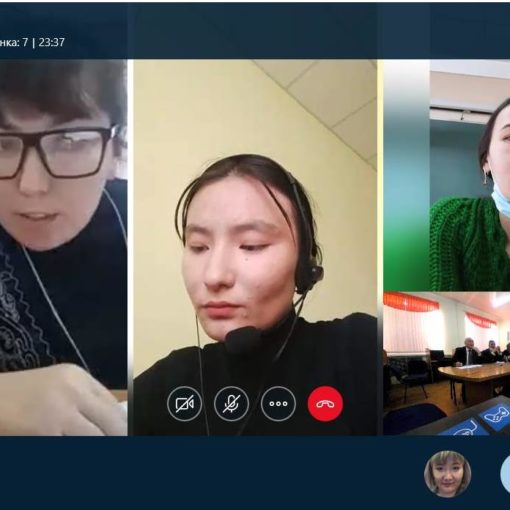 On November 4, 2020 on Skype platform a meeting between the management of the Academy “Bolashaq” and 1st year students of the […]