As a result of serious illness died a veteran of internal affairs bodies, a retired colonel, a candidate of legal sciences, a professor of the department of legal disciplines

The staff of the Department of Legal Disciplines deeply grieve at the untimely loss of a dear colleague, scholar, father, friend and worthy officer, Mazur Nikolai Vladimirovich

Our dear comrade Nikolai Vladimirovich lived a not very long, but worthy life. He was born in the city of Karaganda. After finishing 8 classes of the secondary school № 32 in Karaganda from 1983 to 1985 he worked as a turner at the mine named after Kostenko in Karaganda. Kostenko mine in Karaganda city. In parallel graduated from the evening school. From 1985 to 1987 served in the ranks of the Soviet Army. From 1987 to 1988 worked as an underground electric fitter in the same mine. From 1988 to 1992 he studied at the Karaganda Higher School of the Ministry of Internal Affairs of the USSR (RK). From 1992 till 1997 worked in investigatory and operative divisions of Department of Internal Affairs of Karaganda city. From 2000 till 2002 studied in full time postgraduate study which has successfully finished, having defended the master’s thesis. In September, 2007 by the decision of the Committee on supervision and certification in the sphere of education and science in the Republic of Kazakhstan he was awarded an academic title of associate professor. In 2012, with the rank of Colonel of Police, he retired from the reserve.

At the academy “Bolashaq” has worked since his retirement from 2012 to the present as a professor of the Department of Legal Disciplines. In parallel with his academic work, he worked as a lawyer of the Bar of Karaganda region. Thanks to his lawyer activity the department was provided with a branch, where the students actively and the most important willingly acquired practical skills under the guidance of Nikolay Vladimirovich.

He was actively engaged in scientific activity, he published more than 60 scientific works on actual problems of criminal-procedural law of the Republic of Kazakhstan.

The most important that should be underlined, speaking about Nikolay Vladimirovich Mazur is his purely human qualities. He was distinguished by competence, professionalism and some incorruptible simplicity in communications with all colleagues and students. His exactingness to students and undergraduates was always within the bounds of objectivity and justice. He could teach any student how to conduct scientific analysis and discussion. His graduates were distinguished by their particular scholarly activity and their ability to conduct scholarly discourse and research.

But an even more important trait that distinguished Nikolai Vladimirovich was his boundless love for his two twin daughters and later grandchildren. He took constant care of his daughters in spite of distance and other

inconveniences. He also took very touching care of his parents. In a word, we can safely say that he was a true caring father and son.

Dear Nikolai Vladimirovich Mazur of the Department of Legal Disciplines will forever remember you, your bright face and your kind heart!

May the earth rest in peace! 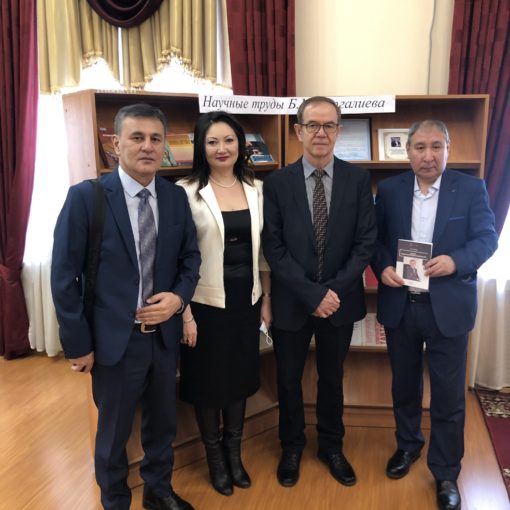 On February, 7th, 2022 in walls of the Karaganda academy of MIA RK of B.S. Beisenov the international scientific and practical conference […] 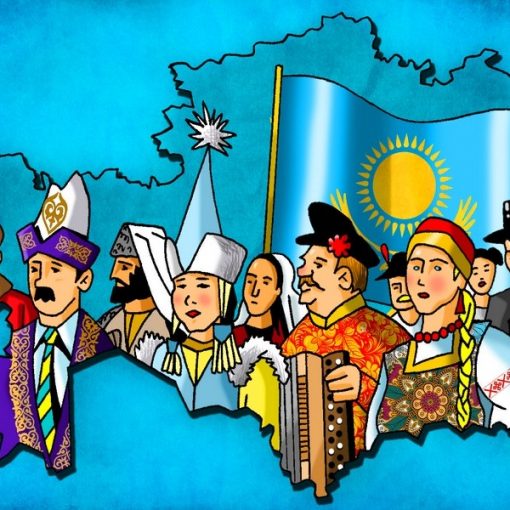 On September 27-28, 2019 E. E. Serimov, the head of the department of postgraduate education of “Bolashaq” academy, candidate of legal sciences, […]