On November 6, 2019, there was a meeting of the Chairman of the Council of Young Scientists with the first course, the main purpose of which was to familiarize students with the work of the scientific circle “UN Model Club”.

Kamila Talgatovna Ibrahimova is the head of “UN Model Club”. She told the students about the three-year history of the scientific club: she has been working for 3 years, as well as acquainted with the goals and objectives.

First-year students actively participated in the meeting, asking many questions. The goal and objectives, which included the development of such student competencies as oratory, leadership and critical thinking were understood, and suggestions were made to develop the above qualities.

On November 8, 2019, a meeting will be held, where the topics will be distributed among the committees, which will work in three languages: Kazakh, Russian and English. 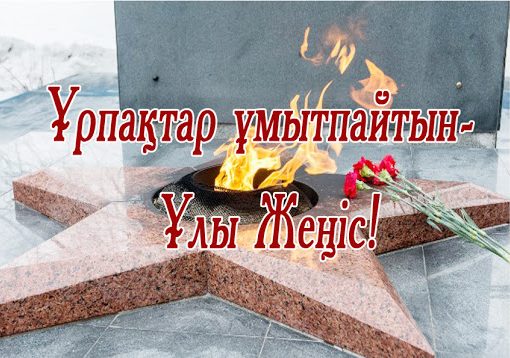 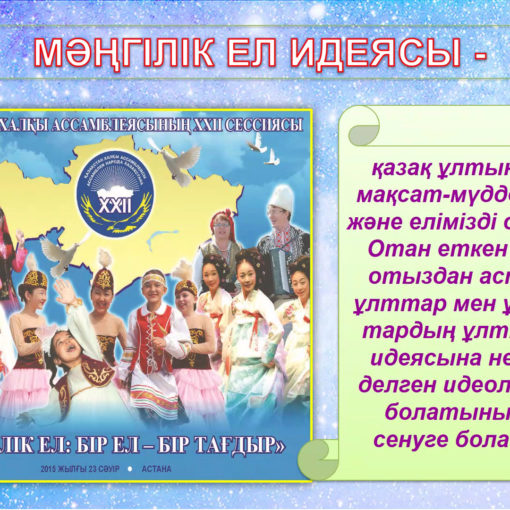 On February, 2, 2021 the students and teachers of chair of Pedagogy and psychology within the program “Ruhani zhangyru” conducted the open […] 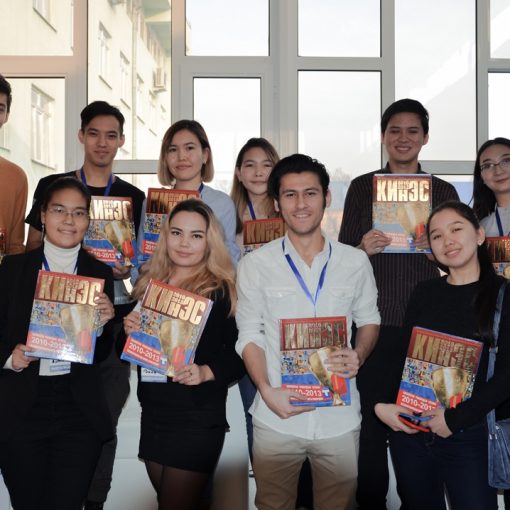 On January 30, “Turan” University in Almaty hosted “Brain Up-2020 Future Lider Summit”, which was attended by about three hundred students from […] 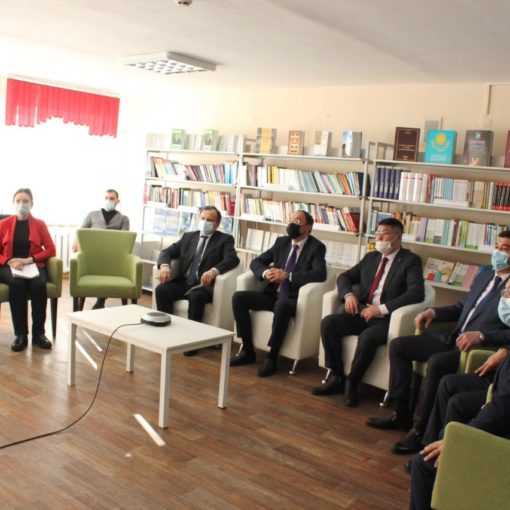 On March 5, 2021 in regional branch of Academy of Public Administration under the President of the RK took place the meeting […]