On October 11, students of the K-20-1 group of the Department of Kazakh language and literature of the Bolashaq Academy took part in the presentation of the book “Archive of Kasym Karkaraly” by a member of the Union of judges of the Republic of Kazakhstan, local historian Azbanbayev Marat Aktorgayevich, which was held in the Karaganda regional universal scientific library named after N. V. Gogol. During the meeting, new facts about our region and Kasym Amanzholov were told, and a tour of the library was conducted. 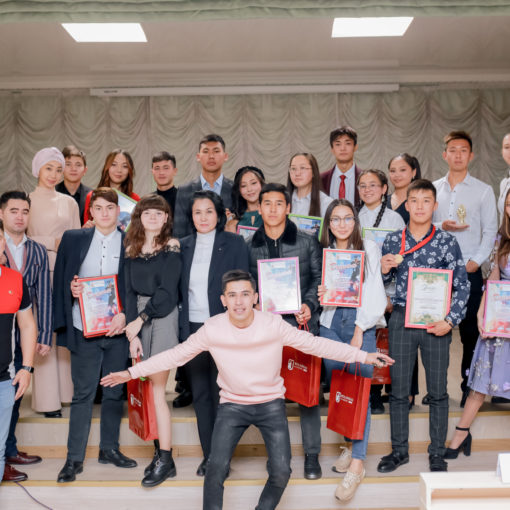 To support talented young people, as well as to create conditions for self-realization of students in the arts, on September 29 at […] 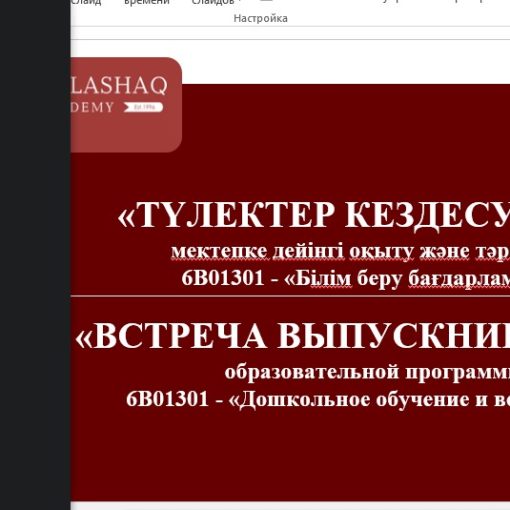 Keeping in touch with alumni, their further interaction with the university, participation in their fate is an integral part of the work […] 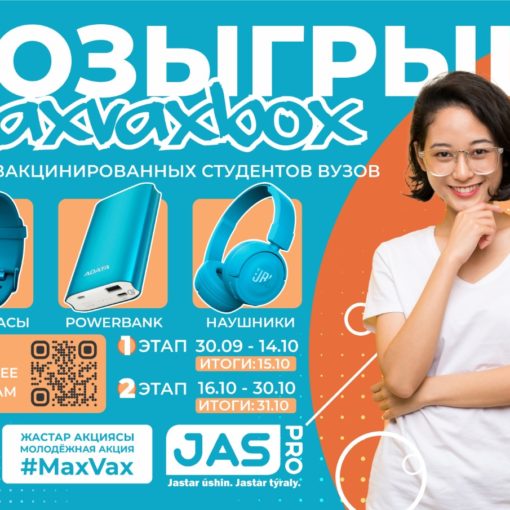 TO THE ATTENTION OF STUDENTS OF UNIVERSITIES OF KARAGANDA REGION!On September 30th the drawing of ten MAXVAXBOXes was announced among all vaccinated […]