Kasym Amanzholov’s life and work were presented at the lesson. Pupils of 8-11 classes of the lyceum took part in the evening. Pupils widely told about scientific works, articles and memories about Kasym, read songs and poems.

Students of the Academy were fluent in English, Turkish and Chinese and had an open lesson in these languages at an interesting and high level.

Dear organizers of the SECOND INTERNATIONAL CONCORS OF MOSCOW “KARLAG: MEMORY OF THE FUTURE”, the administration of KGU “Secondary school No 62” […] 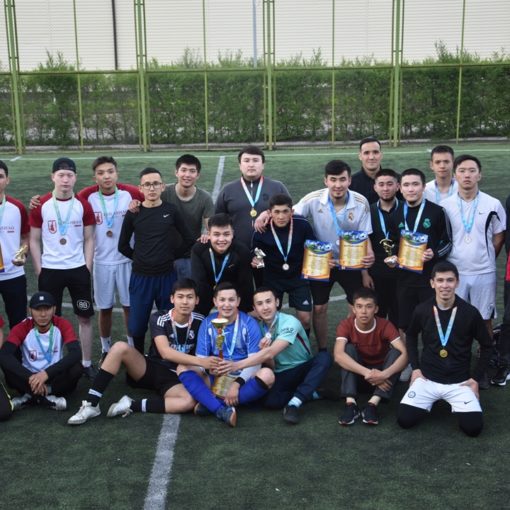 On May 14, 2021 in the entertainment complex “Bateyrek resort” was organized an annual, traditional mini-football tournament for the Rector’s Cup among […] 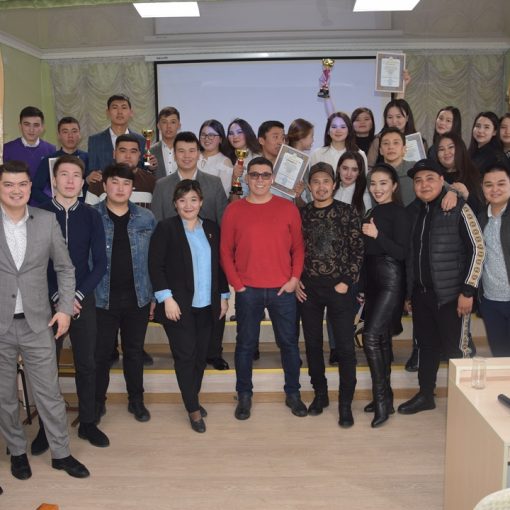 On February 26, the annual, traditional inter-faculty game of the Club of Merry and Inventive, dedicated to the Year of volunteer was […] 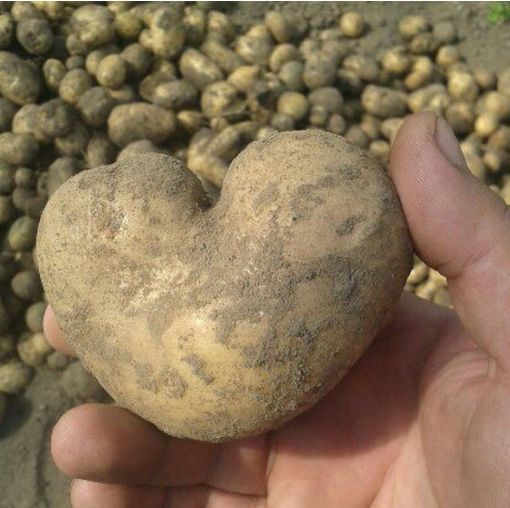 It has become a good tradition to distribute vegetables in our academy, we started by giving out good selected potatoes at our […]