On December 12, 2019, a gala concert dedicated to the 28th anniversary of Independence of the Republic of Kazakhstan was held at Bolashaq Academy.

By tradition, the rector of “Bolashaq” academy, Professor K.N. Menlibayev, began with awarding students. Activists of the Academy were awarded with honorary diplomas, letters of thanks from the Academy.

We congratulate students and employees of “Bolashaq” academy with deserved awards.

The festive evening continued the concert. It was held in the format of the “Two Stars” song festival. Musical compositions about our country, about the Motherland were performed by students and teachers to the friendly applause and ovation of all present.

All performers of festive numbers received letters of gratitude for active participation in the festive event. 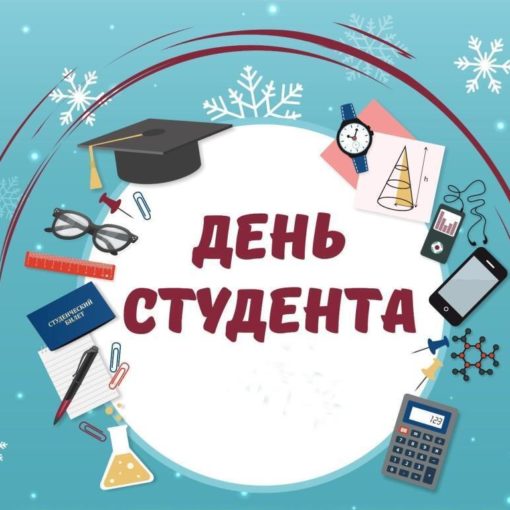 Today is a big holiday – International Students’ Day, a holiday celebrated by students around the world. Kazakhstan also celebrates this holiday […]

Dear students! We invite you to take part in the media literacy project – the “MEDIA CITY” quiz.Visa is conducted by the […] 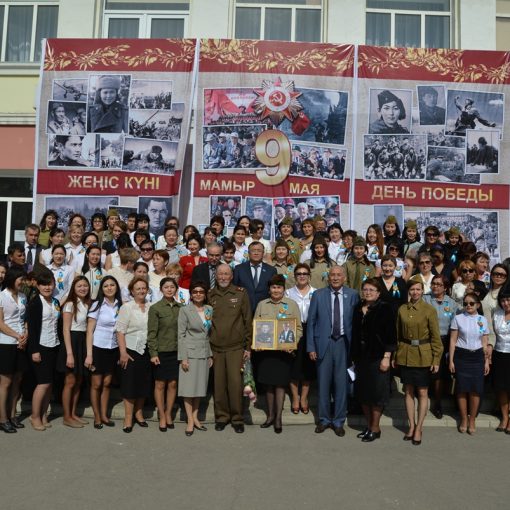 Do we have the right to forget that peace and freedom have cost us? Would not such forgetfulness be a betrayal to […]

SESSION 7. “MODERNIZATION OF THE LEGAL SYSTEM OF THE REPUBLIC OF KAZAKHSTAN: PROBLEMS OF THEORY AND PRACTICE”.This year, taking into account the […]