Semyon Matveyevich Sidorkov was born in 1908 in Gorodishche village of Orlov region in a peasant family. A romantic by nature, he aspired to the new, unexplored. So he, having appeared in 30th years in Karaganda, began to work as a lumber-car on mine №1-bis. And in the difficult hour for the Motherland in March 1942, Semyon Sidorkov volunteered for the front. He was enlisted in the guard artillery unit, and soon junior sergeant Sidorkov already commanded the 76-mm gun. September 1943. The central front. Our troops came to the Dnieper after persistent offensive battles. The crossing to the western bank was complicated by the heavy enemy fire.
The 12th Guards Division, in which communist Sidorkov fought, began to act quickly and decisively, using any improvised means.
Junior Sergeant Sidorkov was one of the first to ferry his 76mm cannon of the Guard and immediately entered the battle. It happened near the village of Glushets, Gomel region. Sidorkov, reflecting the tank counterattacks, hit a tank, two armored vehicles, one vehicle with ammunition and destroyed 30 Hitlerites.
The ingenuity and accurate fire of Sidorkov’s guards allowed fixing and expanding the bridgehead on the left bank of the Dnieper and creating favorable conditions for the offensive of the regiment and division units.
Guardsman Sidorkov was twice awarded the medal “For bravery,” and by the Decree of the Presidium of the Supreme Soviet of the USSR on January 15, 1944, junior sergeant, commander of the 76-mm battery gun, 37th Guards Rifle Regiment, 12th Guards Rifle Division, 61st Army of the Central Front Sidorkov Semen Matveyevich was awarded the high title Hero of the Soviet Union.
After demobilization, Semyon Matveyevich Sidorkov worked as chairman of the village council, then chairman of the collective farm in Tula region.
In August 1950 he tragically died and was buried in the village of Komarevo, Arsenyevsky district, Tula region.
A street in Karaganda was named after the hero.
The material is published based on the book published in RIO Bolashak Baspa and on materials of the Internet.
Heroes of Karaganda [Text]: collection of biographical information / edited by Zh. S. Akylbaev, A. A. Abdakimov, N. O. Dulatbekov, R. K. Omarbekova. – Karaganda: Bolashak-Baspa, 2000. – – 146 p. 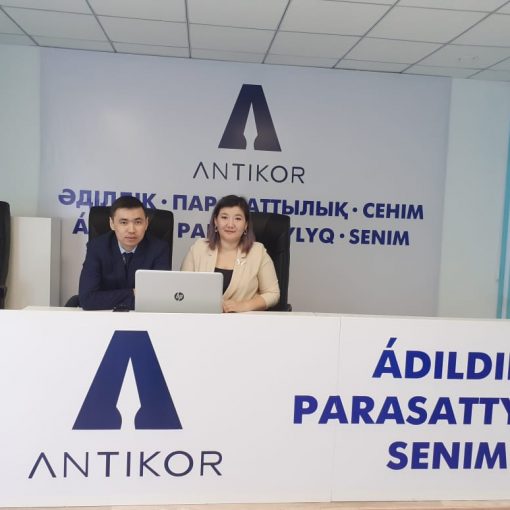 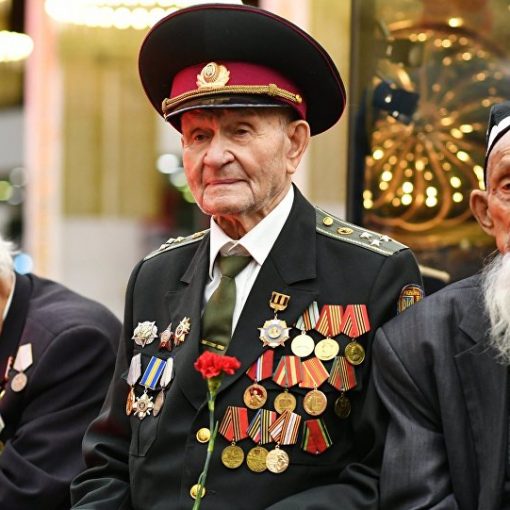 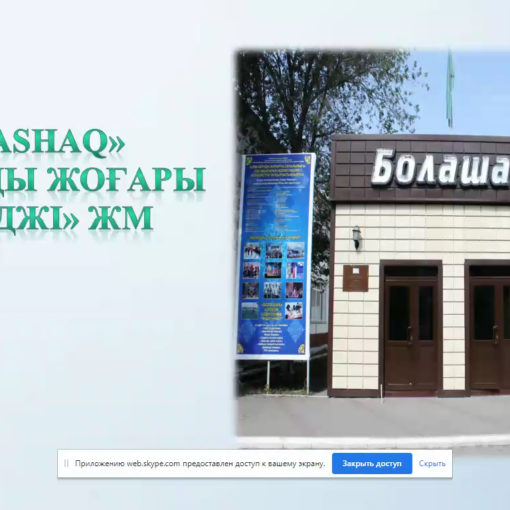 On April 9, 2021 in online mode there was held final conference on practice of students of 4 year educational program “Pedagogy […]