Rysmagambetova G.M., First Vice-rector of “Bolashaq” Academy gave an on-line interview to “Saryarqa” TV company.
Answering questions of the journalist, Gulnara Musiyevna told about the state holiday of unity of the people of Kazakhstan, about activity of Scientific-expert group of Assembly of the people of Kazakhstan, the member of which she is, about the project of our high school “Karlag: memory in the name of the future”, and also about the patriotic on-line action “Generation that won’t forget Great Victory” carried out by Academy “Bolashaq” together with APK of Karaganda region within the framework of the project “Arka Batyrlary”.
The big attention in dialogue was given to a role of student youth in participation of the given projects.

As part of the state program “Rukhani Zhangyru” on the project “New Humanitarian Knowledge. 100 new textbooks in Kazakh language” the library […] 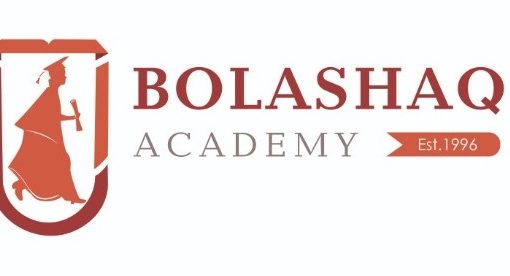 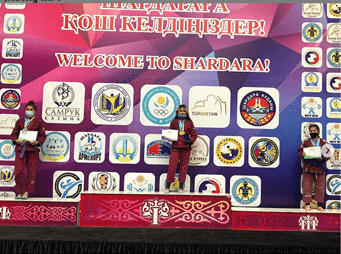 May 2, 2021 the championship of Kazakhstan in grappling GI, in which the student of group In-19-2 of “Bolashaq” Academy Zhanel Kusainova […] 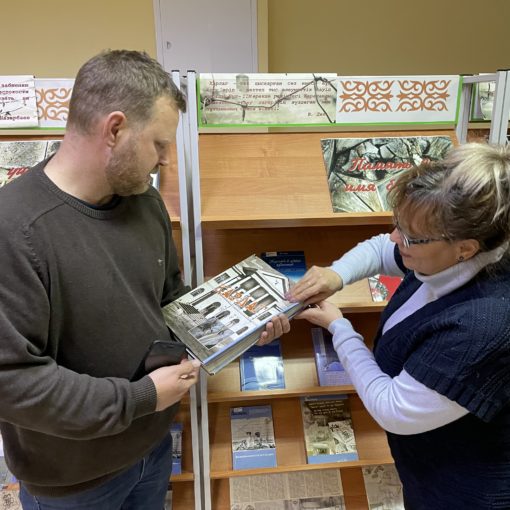 On November 23rd, 2021 the chairman of the organization GULAG.CZ from Czech Republic Šťepán Černoušek visited our university. Because this organization investigates […]