He fought in the Great Patriotic War since August 1941. The war caught Ulyanin fired into the reserve in the Murmansk region. He led his rifle battalion at the Karelian, Central and Belorussian fronts, fought at the walls of Moscow.

Awarded for bravery by the Order of Lenin, Red Banner and Red Star, Communist Ulyanin fought with his battalion on the Belarusian soil in late 1943.

On the night of June 24, 1944 in the area of Gemini village Major Ulyanin crossed his battalion across the river Druti without losses.

Involving soldiers in the attack, with the strong support of our artillery, the first to break into the trenches, the enemy took the main altitude and ensured the success of the battle of the entire division.

Major Ulyanin’s battalion, overcoming the fierce resistance of the enemy, liberated the village of Malaya Plaksinya and opened the way for the advancing Soviet troops to Bobruisk.

Fyodor Ivanovich Ulyanin, who was fatally wounded, continued to command his battalion until the enemy’s defense was deeply broken through.

A brave commander died on the battlefield.

The warriors have avenged the death of their beloved commander. Having defeated a large group of the enemy, captured 2,500 vehicles with cargo and weapons, 10 self-propelled Ferdinand cannons and captured 400 fascist soldiers and officers.

By the Decree of the Presidium of the Supreme Soviet of the USSR of August 23, 1944 Major Fyodor Ivanovich Ulyanin was posthumously conferred the high title of Hero of the Soviet Union.

The miners enrolled the Hero as Honorary Miner of the city, and one of the streets of the regional centre is named after him.

Fyodor Ivanovich Ulyanin will remain in the ranks of Karaganda residents forever.

The material is published based on the book published in Bolashak Baspa and on the Internet.

September 24, 2020 Institute of History and Ethnology named after Valikhanov with the support of the Ministry of Culture and Sports of […] 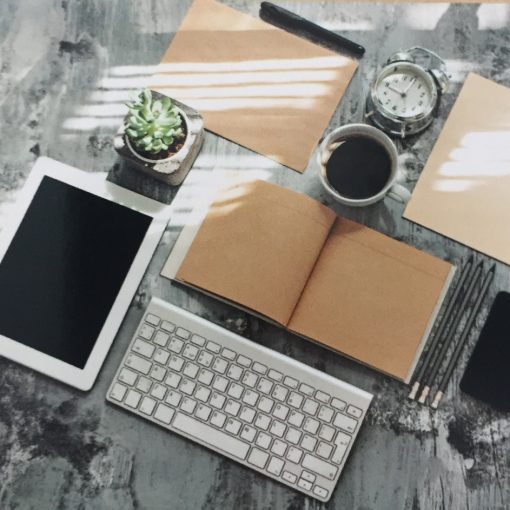 On 28 August 2019, the training centre of the provincial court held a scientific and practical conference entitled “Judicial and legal reform […] 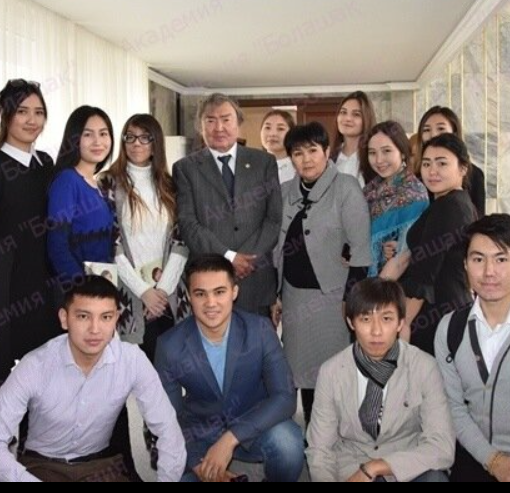 “Art knows no boundaries. At all times and in all countries it served the ideals of goodness, love, justice, and affirmed high […] 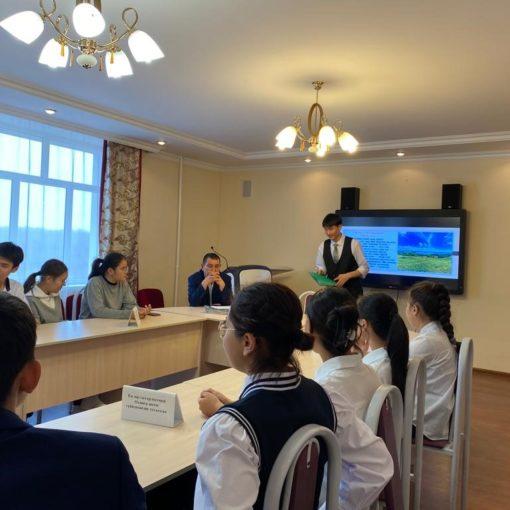 October 27, 2022 teacher of Kazakh language and literature of the highest category from residential school № 68 named after Martbek Mamyraev, […]