He was born on May 5, 1923 in Kenitai village of Akmola region. After graduating from seven-year school he worked as an accountant at the state farm “Lenin’s Way” in Akmola region, from where he was called up to the Red Army in April 1942. The mortarist in the 837th rifle regiment of the 238th rifle division began to take part in the battles from September of the same year – he fought on the Second Belarusian front, participated in the battles near Bryansk and Orel, participated in the liberation of Belarus, Poland, by storming Koenigsberg and Danzig, in battles in Germany, where he met Victory Day.

For heroism shown in the battles, Nikolai Izotovich Pokatilov was awarded the Order of Glory III degree, the Order of Glory II degree, the Order of Glory I degree in 1944.
After the war he demobilized and lived in Karaganda city.
The title “Honorary Citizen of the city of Karaganda” was awarded to him on June 8, 1994 for services to the country during the Great Patriotic War, active participation in public life of the city, education of young people in the spirit of devotion to their native land, love for Kazakhstan, Karaganda.
Nikolay Izotovich died in 1996.
The material is published on the basis of the book published in RIO Bolashak Baspa and on materials of the Internet.
Heroes of Karaganda [Text]: a collection of biographical information / edited by Zh.S. Аkylbayev, А. А. Аbdakimov, N.О. Dulatbekov, Р.К. Оmarbekova. – Karaganda: Bolashak-Baspa, 2000. – – 146 p. 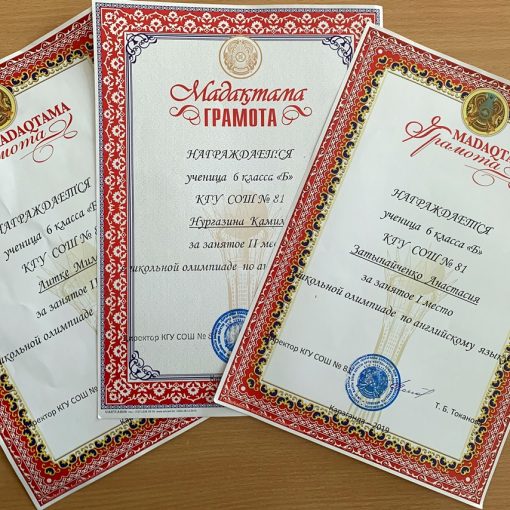 On October 25, 2019, according to the approved schedule, the intramural stage of the Republican Olympiad in English was held at the […]

“Taking into account the current situation in our country and based on the suggestion of the State Commission and experts, I have […] 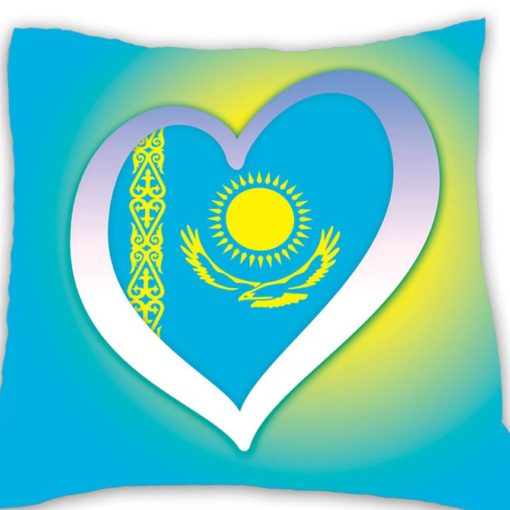 Users of social networks launched the campaign “Men tuymdy maktan etemin” (“I am proud of my flag”). Participants publish photos against the […]