November 20, 2019, with the participation of representatives of student youth of all educational programs of the Academy “Bolashaq” by the research center “Rukhaniyat” a discussion platform “Ulytau – Center of Ethnographic Tourism” was held.

August 24, 2019, Head of State Kassym-Jomart Tokayev, speaking at the International Tourism Forum “Ulytau-2019” said: “To honor the values of Ulytau with its long history is a common duty for all of us. For example, Mongolia very effectively uses the personality of Genghis Khan for the development of international tourism.

At present, people in our country and abroad do not know that the mausoleum of Genghis Khan’s eldest son, Juchi, is on Kazakh land. Therefore, we must respect the founder of the Golden Horde – Juchi Khan. A very important task is to draw the world’s attention to his historical personality, and to turn the mausoleum of Juchi khan into an object of international cultural tourism. These works should start within the framework of celebration of the 750th anniversary of the Golden Horde”.

The President of the Republic of Kazakhstan emphasized that the history of Kazakh statehood originates from the Golden Horde founded by Juchi Khan. In memory of Genghis Khan and Juchi Khan, the President of Kazakhstan set a task for the Government to turn Ulytau into a center of ethnographic tourism of international level, where an architectural monument of the XIII century Juchi Khan Mausoleum is located.

– what should be the special concept of Ulytau tourist potential development that is currently being developed?

– what activities do you think should be held among young people to promote the unique attractions of the Ulytau region?

– what interactive local history routes could you suggest for further development?

All these directions formed the basis for research works of Bolashaq Academy students on preservation and popularization of historical and cultural heritage of the region. 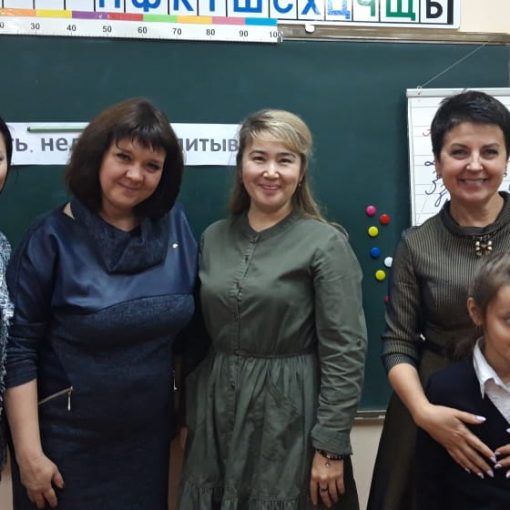 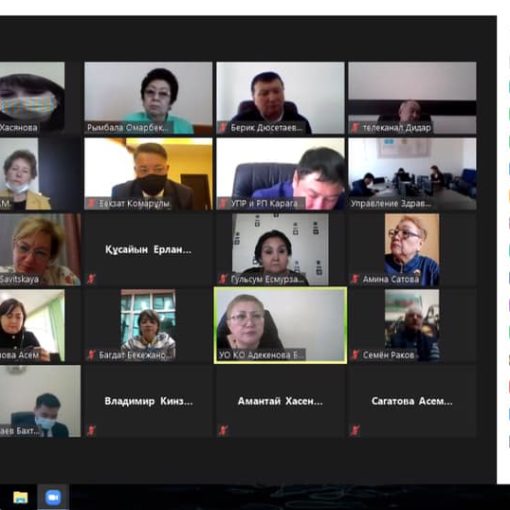