On the eve of the Day of Unity of the People of Kazakhstan on April 30, 2020 a dialogue platform in online format was held, in which the Vice-Rector for Social and Educational Work Akhmetova B.T., Director of “Rukhaniyat” participated. Aupenova A.U., Chairman of Youth Association 1% Akhmaltdinov R.R. and representatives of student youth of all educational programs of the Academy “Bolashaq”.

The following issues have been brought up for discussion:

– Ethnic and cultural diversity of the Republic of Kazakhstan.

– The unity of national cultures.

– The cultural phenomenon in the Middle Asia space.

Our country is rightly called the “crossroads of civilizations”. Kazakhstan is a natural border between the world’s largest religions – Islam, Christianity and Buddhism. For centuries representatives of different ethnoses have lived and worked together here. Strong cultural and economic ties have been formed here, contributing to mutual enrichment and prosperity.

In Kazakhstan the unique and effective mechanism of realization of national policy and interethnic dialogue is created in the person of Assembly of the people of Kazakhstan, which is based on activity of about three hundred republican, regional, regional and city ethnocultural associations. The life itself has shown the effectiveness of this instrument, which has no analogues in the world experience of the civilized implementation of the national policy, the unique institute of the civil society.

The unity of national cultures of our country is the basis for the emergence of a new cultural phenomenon in Central Asia, as well as an original and significant part of the modern culture of the Eurasian continent.

And we must preserve this enormous wealth and pass it on to our descendants. 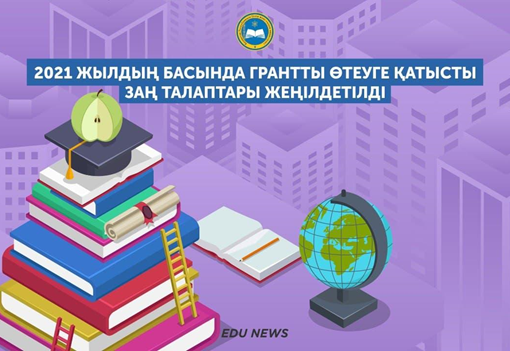 Beginning in 2021, a more flexible approach to working off the state grant has been implemented. In 2016, amendments were made to […] 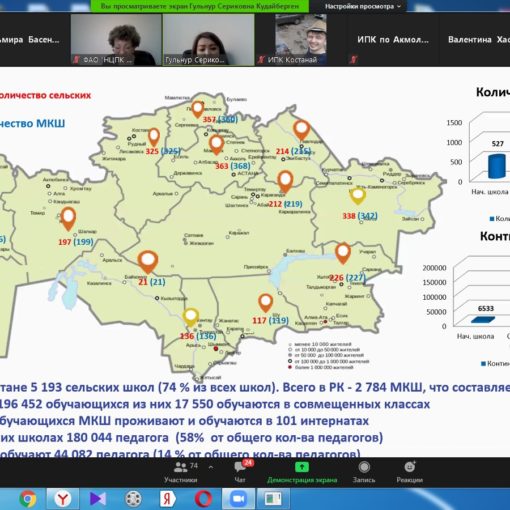 October 15, 2019 in Gogol Karaganda Regional Library was held an open day with the participation of first-year students of the Department […]