On December 7-8, 2019, a national debate tournament for the Cup of Karaganda Region’s Akim dedicated to the 125th anniversary of Saken Seyfullin took place.

The jury were the best debaters of Karaganda region and these are students of “Bolashaq” academy.

The tournament was held at a high level. 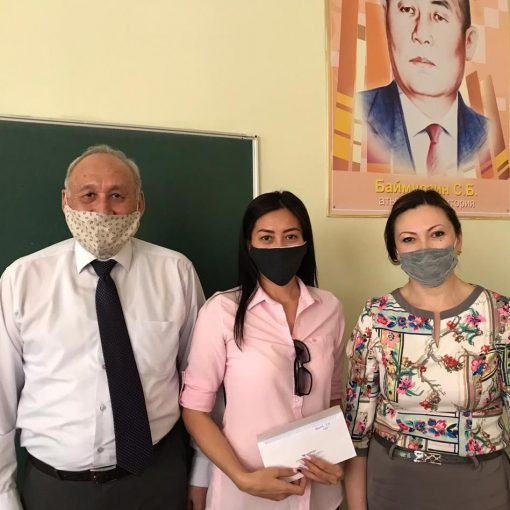 On June 12, 2020 the administration of the university awarded monetary prizes to the lecturers and staff of the academy, who made […] 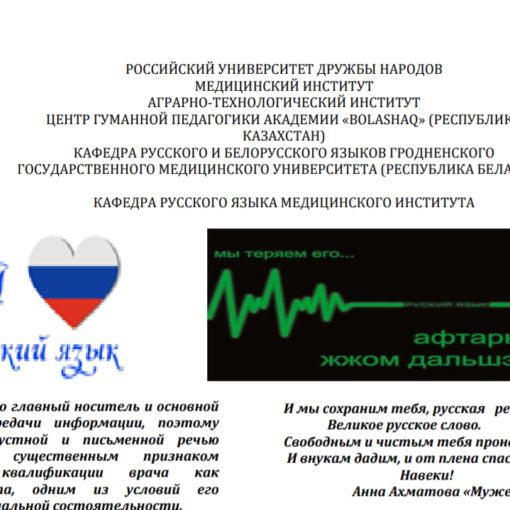 On February 24, 2021 the director of “Rukhaniyat Bolashaq” Academy, a member of the scientific-expert group of Karaganda region A. Aupenova was […] 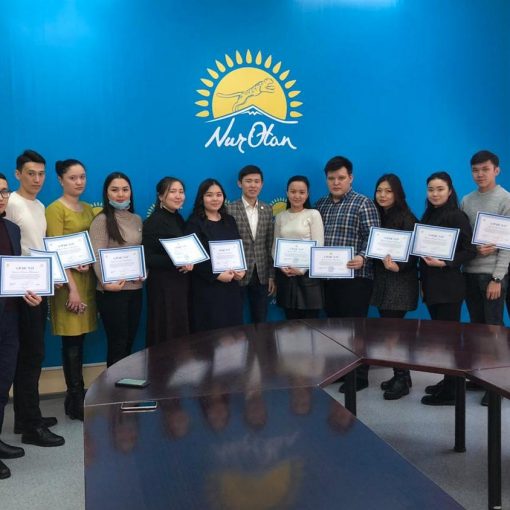 On February 4, under the chairmanship of Yerzhan Khamitov, a regular meeting of “Jas Otan” Youth Wing was held, which was attended […]