Cooperation of “Rukhaniyat” in Bolashaq Academy with Karaganda Museum of Fine Arts continues its fruitful development and this time the museum presented a book “Decorative and Applied Arts and Ornaments of Saryarka”.

The book-album includes materials of research and search activities of the museum expedition led by B.S. Kudabaeva, conducted in the framework of the state program “Rukhani Zhangyru”. The expedition was held in five districts of the Karaganda region, during which the state of development of decorative and applied art at the present stage was studied, data and materials on masters of applied art and teachers of folk art were collected.

The Kazakh national creativity actively develops, has continuation in creativity of pupils, corresponds to traditions and the skills begun by our ancestors.

In Karaganda Museum of Fine Arts you can get acquainted with the items of decorative and applied art brought from the expedition. Such as: ornamented wall carpet-tuskiiz, syrmak, children’s Kazakh cradle “besik”, accessories for “besik”, ornamented pillowcases, mare, mortar, Kazakh low round table, kitchen utensils-saptayak, whip, device for hanging and refreshing the carcass of a pet – aspa, a container for whipping mare’s milk – kubi.

Ornaments and patterns, which since ancient times were applied to stone, wood and bone, also decorated felt, carpets, dishes and other household items created by human hands. By certain signs, people could distinguish and recognize the meaning of notions embedded in the patterns. It can be concluded that many signs and ornaments were born due to the needs of people with whom they expressed their thoughts and feelings. For example, according to ancient Kazakh folk customs, when a girl was wooed for a man from an unknown and distant village, she after a certain time sent a message to her family, usually in a gift embroidered by her hands. This tradition was mandatory. In her message, a young married woman, using ornaments and patterns, had to describe her life after the wedding. If the message was in the form of a bird’s beak pattern called “qusmuryn”, it meant that the woman lived well in her husband’s family like a free bird.

Nowadays ornaments and patterns are used as the first element in all kinds of Kazakh decorative art, revealing the aesthetic and consumer value of products and objects. The ornamental traditions of folk art of Saryarka live and bring into our lives full sound joy of the beauty of the steppe nature decor, which is confirmed by the new book of Karaganda Museum of Fine Arts. 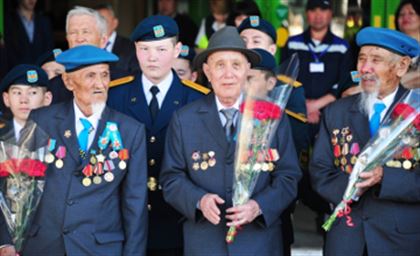 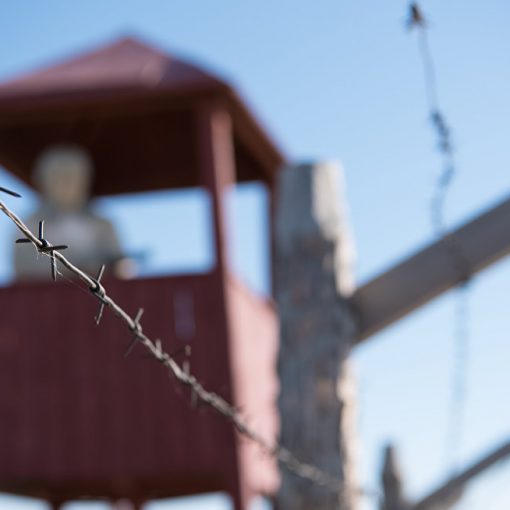 One of the most tragic dates in the history of Kazakhstan is May 31, the Day of Remembrance of Victims of Political […] 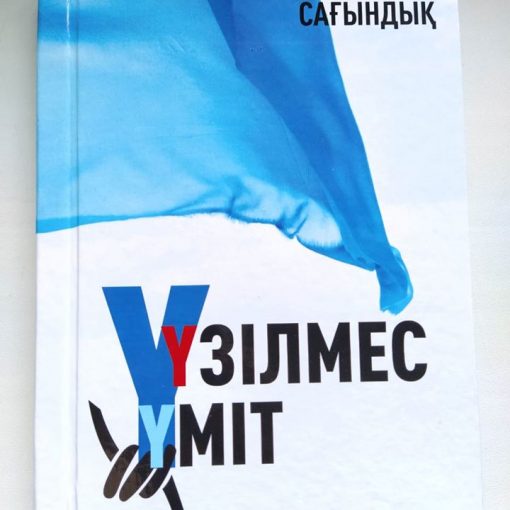 Academy “Bolashaq Academy within the framework of the project “Karlag: memory for the future” has issued the book “Uzilmes Umit” of the […]