On January 14, 2020, the Committee on Legislation and Legal Reform of the Mazhilis of the Parliament of the RK together with the Academy “Bolashaq” held a round table on “Problems of protection of rights of convicts and guarantees of prevention of torture in the penal system of the RK”.

Chairman of the Committee on Legislation and Legal Reform of the Mazhilis of the Parliament of the Republic of Kazakhstan, Doctor of Law, Professor Abdirov Nurlan Mazhitovich made a welcome speech.

The event was attended by deputies – members of the Committee on Legislation and Legal Reform of the Mazhilis of the Parliament of the RK Dulatbekov Nurlan Orynbasarovich, Arman Tuleshovich Kozhakhmetov, Gulnara Kadirzhanovna Bizhanova.

General theoretic, penal and correctional problems and issues of improvement of legal status and conditions of detention of convicts, humanization of punishment execution and strengthening of civil control, guarantees of prevention of torture, digitalization of penitentiary system, development of production, employment of convicts and their re-socialization in society, distance education of convicts in higher educational institutions and many others were discussed.

Scientific articles were received from various regions of Kazakhstan and from the Russian Federation.

As a result of the round table, a collection of materials has been published and proposals and recommendations have been developed to improve existing legislation in the penal correction sphere.

The event was held at a high level. Within the framework of the round table were considered actual questions on the given theme and developed proposals and recommendations.

Department of Legal Disciplines expresses gratitude to all participants of the round table.

Senior teacher of Pre-school and primary education department G.T. Talikova on November 18-19, 2019 on the basis of “Nazarbayev University”JSC participated in […] 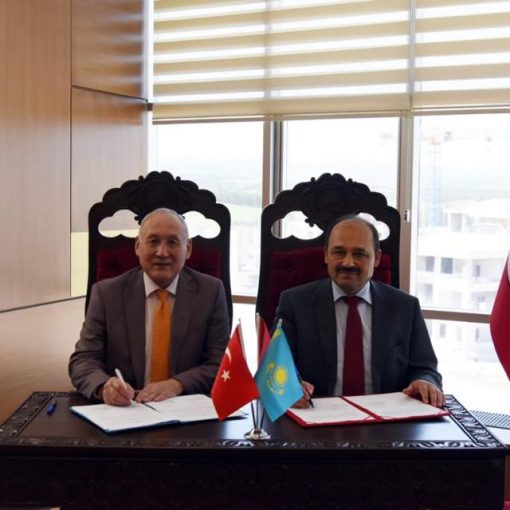 Under business visit to Turkey of Kuralbay Menlibayev, Rector of Bolashak Academy, a meeting was held and a bilateral agreement was signed […] 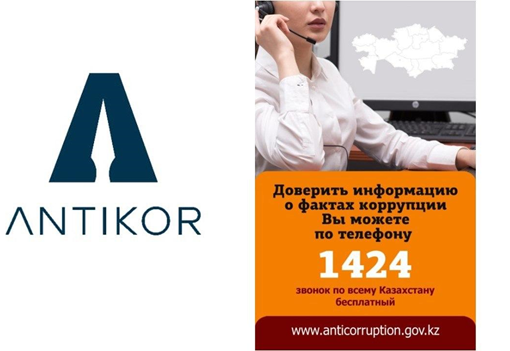 On December 11, 2020, a meeting with students of Bolashaq Academy was held at the ZOOM – platform within the framework of […]