On February 22, 2019, A.N. Kalizhanova, Director of Advanced Training, A.U. Aupenova, Director of Rukhaniyat, E.M. Yermagambetov, teacher of Kazakh language and literature Department, student of IN-16-1 group, Zhanabayev D.K., students of the group K-18-1 and A.K. Khomutova, graduate of Foreign Languages and Intercultural Communications Department, took part in the work of the republican scientific-practical conference “Formation of the personality of young leaders of ethno-cultural associations” in the House of Friendship of Karaganda.

The Conference was held in order to promote the Model of Peace and Consent by N.A. Nazarbayev, promotion and implementation of “Rukhani Zhangyru” Porgramme, “Seven Facets of the Great Steppe”, as well as implementation processes of the Five Social Initiatives of the President of the Republic of Kazakhstan.

Speakers of the plenary session:

1.K.M. Kazkenov – Member of the Science and Expert Council, Assembly of People of Kazakhstan, Academician, Professor,Doctor of Philosophy,

Report on the theme: “Future: verifications of vector Kazakhstan”

A report on the theme: “Basis of Spiritual Rebirth – Idea of Alash”

Report on the theme: “Main Priorities and Objectives of Rukhani Programme”

Report on the theme: “Historical Stages of Multi-Ethnicity Formation of Karaganda Region”

Zhanabayev Daniyar, a student of the IN-16-1 group, made a presentation on “Youth Unemployment as One of the Main Negative Factors of a Competitive Nation” in the second section. His report caused a lot of discussions and questions and was marked as one of the best.

Assel Khomutova, a graduate of the Department of Foreign Languages and Intercultural Communication, a first-year student of the Kazakhstan branch of MSU, made a presentation in the third section on “Development of a Multicultural Personality through the Prism of Ethnopedagogical Education in Preschool Education”. Moderators and participants agreed that the formation of a multicultural personality should become the main idea of education of young generation in Kazakhstan.

D.K. Zhanabayeva, Research Supervisor and A.K. Khomutova, A.N. Kalizhanova come to a conclusion that participation in similar actions is necessary for young people as expands their outlook and forms an active civil position.

Also the moderators of the conference noted the cooperation and close communication of A.K. Khomutova with the Department of Foreign Languages and Intercultural Communication after graduation from “Bolashak” Academy.

All the participants of the conference got a new impulse to continue their research. The Conference is the most relevant in the Year of Youth, as it gives opportunity to scientists, student youth on one platform and to define vectors of mutual interaction. 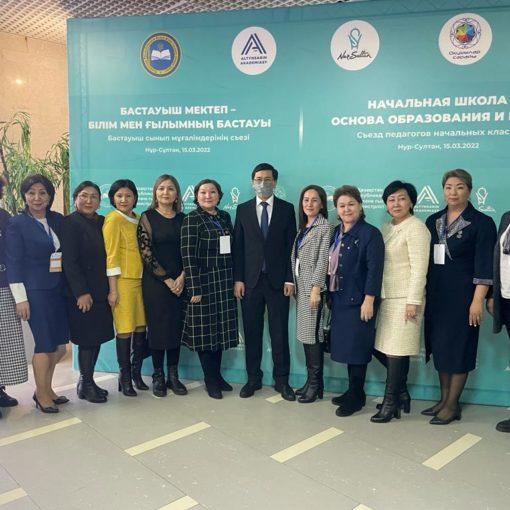 On March 1, Kazakhstan marks Gratitude Day, a new holiday filled with special meaning and spiritual joy. On this day, for the […] 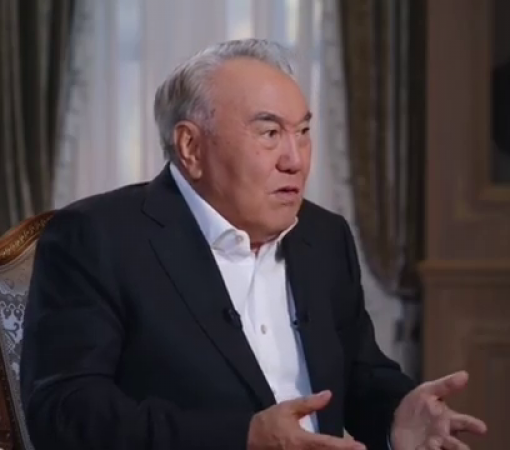 Dear friends! We recommend you to watch it! On the first of December at 21:40 on the Khabar TV channel will be […]

Students of Bolashaq Academy in the framework of the project “Karlag: Memory for the Future” shot a video dedicated to the terrible […]