The regional management on development of languages within the limits of the program “Ruhani zhangyru” and to the 30 anniversary of Independence of the Republic of Kazakhstan has defined prize-winners of regional literary – creative competition of young writers and masters of publicism named after Akseleu Seydimbek. This year about 40 young writers have competed. The traditional regional literary and creative contest for young writers and masters of publicism named after famous ethnographer, writer, publicist, literary critic Akseleu Seidimbek has been held for the sixth time. Overall, more than 300 young writers aged 16 to 35 years old participated in it. This year, about 40 contenders presented their works in the genres of prose and journalism. Kabay Kunnur, a fourth-year student from Bolashaq Academy, took part in the competition and won second place. 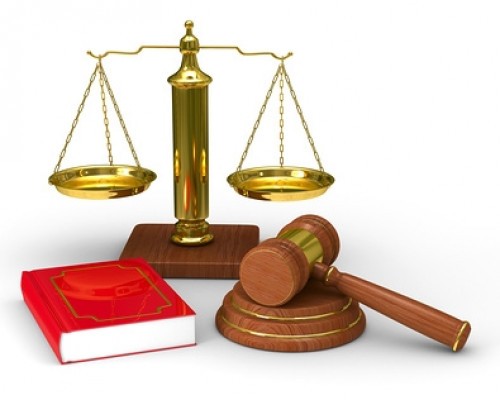 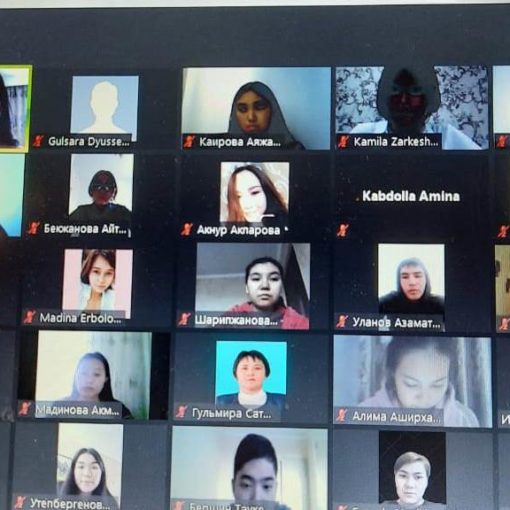 On November 11, 2020, on the Zoom platform, the senior lecturer of the Department of Pharmaceutical Disciplines, Master of Chemical Sciences Isina […] 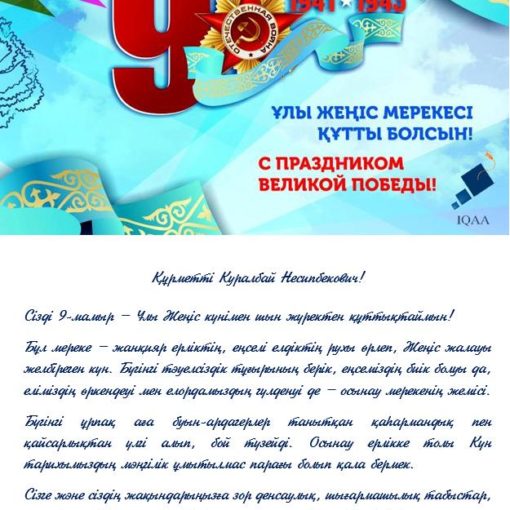 The rector of the Academy “Bolashaq” receives congratulations from colleagues on the coming Defender of the Fatherland Day and Victory Day! IQAA […] 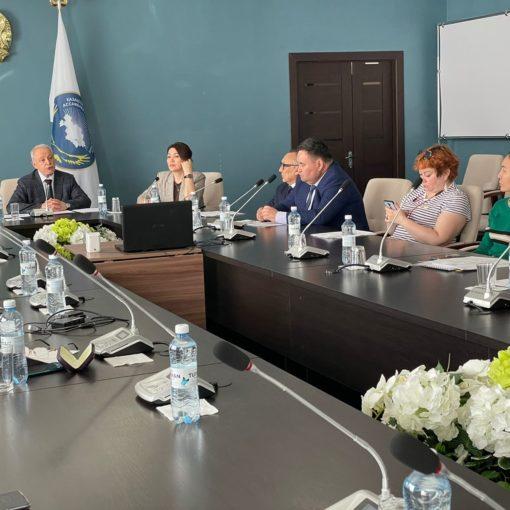