From 06 to 10 November 2019, Bolashaq Academy organized lectures by Olga Pavlova, Candidate of Pedagogical Sciences, professor of Moscow State University of Psychology and Education.

The Moscow State Pedagogical University published information about the Professor’s stay at the Bolashaq Academy on its website.

Tours were organized in the city and museums of Karaganda for Olga Sergeyevna.

On her FaceBook page Olga shares her impressions about her stay at Bolashaq Academy and Karaganda in general.

Visiting Museum of Political Victims in the village of Dolinka

The second part of the photographs of Karlag Museum contains a photograph of the ground floor, where the terrible conditions of life and living, as well as torture and death of prisoners are recreated.

The temperature in the barracks did not rise above +7 degrees in winter. People slept on the floor and wet clothes froze to the floor… the death rate was colossal… I write these lines, and the soul is becoming numb…

About Karaganda. Some facts.

About Karaganda. Some facts.

It was built by prisoners of war and Karlag’s prisoners.

The old part of the city still consists of buildings built by them in 30-50s.

The city has many places associated with the Soviet cosmonautics: Baikonur is located in the Karaganda region, so astronauts rested in Karaganda after the flight.

Akhmat-Khadzhi Kadyrov was born in Karaganda, where Chechens were among the other deported peoples.

Now there are about 500 thousand people living in Karaganda. The city is lively and friendly, despite its difficult history.

By the way, there’s a monument to this phrase.

About the project “Кarlag: In Memory of Future”

About “Karlag: Memory for the Future” project.

Memory for the future.

Believe me, these are not empty words in Kazakhstan, but real deeds!

I have already told about how Kazakhstani people treat the victims of political repression of the Soviet era with care. They do a lot to help the fate of each victim in this monstrous repressive reality became known!

Nurlan Dulatbekov and specialists of Bolashak Academy have been searching for any information about Karlag’s prisoners for over 20 years.

When we listened to the guide in Karlag, I naturally touched the questions: where can we read about it?

And I heard the unchangeable answer: Bolashak Academy’s library!

And so I was lucky to own a priceless gift: all publications about Karlag, Steplag on disks!

But there’s more to it than that!

The head of “Rukhaniyat” Center, Aliya Ukuzhanovna, helped me to compile requests to archives regarding the fate of my repressed great-grandmother!!! Thank you very much for that!

Thank you to everyone who helped me to do what I had planned for a long time!

Thanks to you, I was able to visit places tragically connected to the fate of my entire family, because the repression has touched many, and their consequences I have always felt on myself … and it is psychologically very difficult …

Learning about the culture of nomadic people

We know the culture of nomadic people.

Kazakhs consider the shanyrak was a family heirloom, a sign of continuation of the family. In no case it could not be turned over or dropped. In Kazakhs, a son, who received a shanyrak in inheritance, was called “shanyrak iesi” (“owner of shanyrak”).

Many rituals, beliefs, sayings, etc., are connected with shanyrak. “Speak, looking at shanyrak” (“Shanyrakka karap soile”) – so said those who behaved inappropriately in someone else’s yurt, spoke too loudly. If blood is found on a shanyrak, the shanyrak is split and burned in the fire. Otherwise, the evil one will not leave this house.

A broken shanyrak is a symbol of Karlag…

Story about the Kazakh craddle

The story of a Kazakh cradle

And you’re probably already waiting: When will there be a story about a Kazakh cradle?

During the lecture on ethnopedagogy in Academy “Bolashak” I certainly told about ethnopsychological and ethnopedagogical aspects of tight swaddling and about cradle at different peoples.

When I asked the students a question: which of you grew up in a cradle? A lot of people raised the hands!

I saw the cradle in all museums, and also they were sold in the shop. In this trip, the “first baby house” accompanied me everywhere! 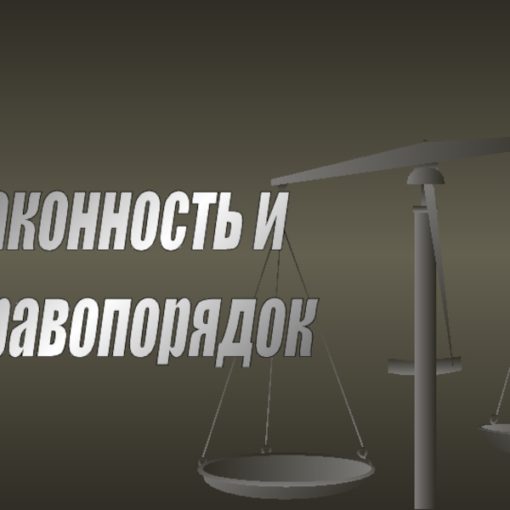 On 20 November 2020, a meeting was held online on the ZOOM platform with student youth and the inspector of the Ministry […] 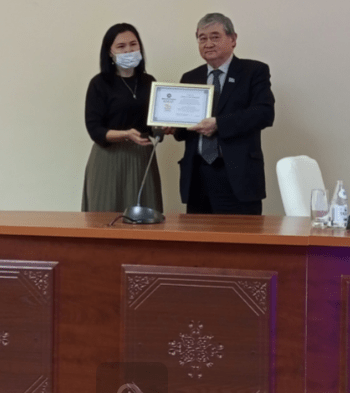 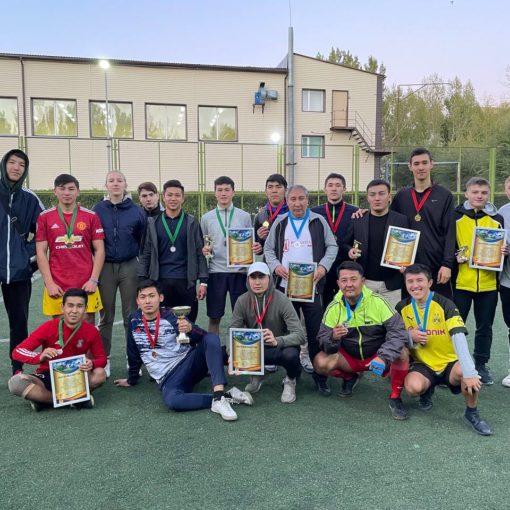 On September 13, 2021 in the sports center “Batyr” was organized an annual, traditional “Rector’s Cup” mini-football tournament among teachers and students […] 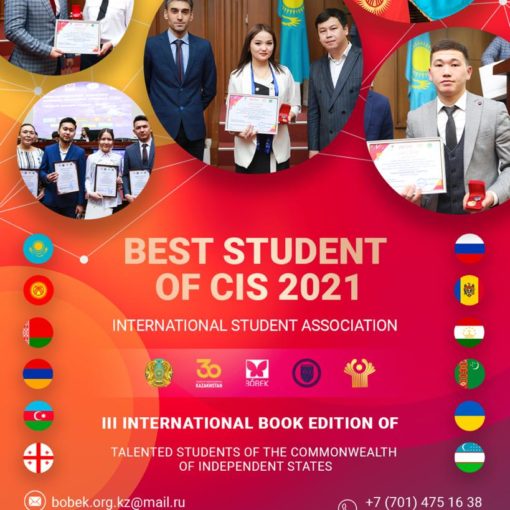 DEAR STUDENTS!We are pleased to inform you that the acceptance of applications for publication in the third issue of the book collection […]