Every year the Bolashaq Academy aims not only to systematically update its existing educational programmes, but also to expand its list by developing new and innovative programmes.

This task has affected all the Academy’s departments involved in training specialists in a particular field, including the departments of Foreign Languages and Intercultural Communication.

In the second half of 2019-2020 academic year, the head of the Department of Foreign Languages and Intercultural Communication was appointed Dr. Zhanar Gazikhanova PhD Gazikhanova, under whose leadership were developed educational programs for master’s degree in profile and scientific and pedagogical areas.

Both programs were prepared in the appointed time and submitted for examination to the Centre of the Bologna process and academic mobility of the MES of RK.

To date, the educational program “Foreign language: two foreign languages” profile direction has successfully passed the examination, was approved and has already been included in the list of programs of the Academy, which will be received in 2020. 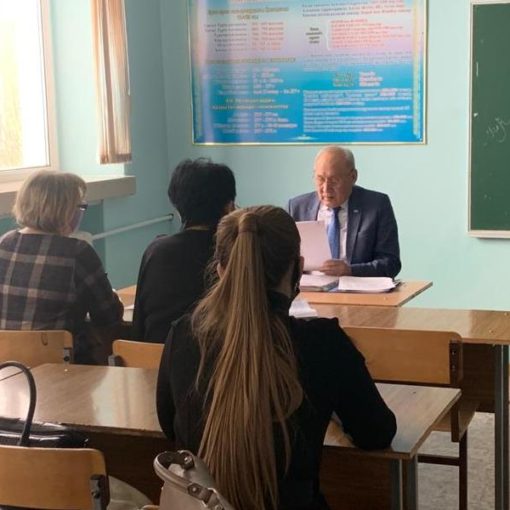 Closing meeting of Rector of the Academy “Bolashaq” Professor Menlibayev K.N. with the faculty took place on January 12, 2021 with colleagues […]

Virtually everyone in the Soviet Union was afraid of being charged under Article 58 of the Criminal Code of the RSFSR. The […] 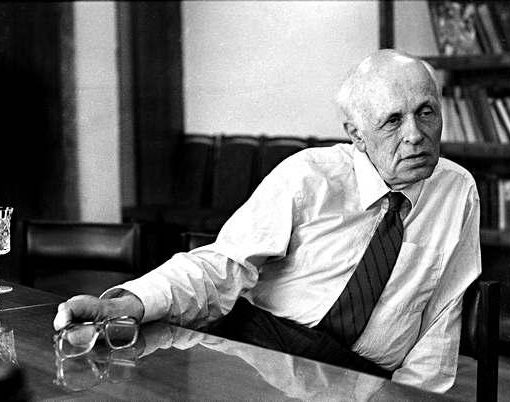 May 21, 2021 will be the 100th anniversary of the birth of Andrei Dmitrievich Sakharov. Andrei D. Sakharov was a Soviet theoretical […] 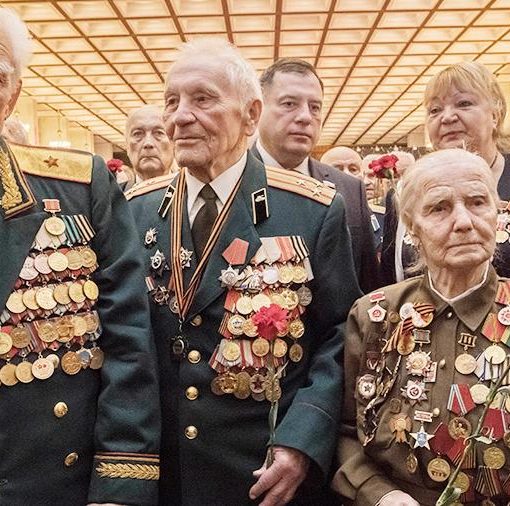 Jaksynbek Tleuovich Unchibayev was born in 1922 in Zhezkazgan region. Kazakh. In December 1941 he was called up to the Soviet Army. […]