November 21, 2019, our students Zhanabayev Daniyar IN-16-1 and Zhumataev Erassyl Yu-18-2 took part in the All-Russian scientific-practical conference with international participation “Modern approaches to combating corruption: trends and prospects” at the Plekhanov Russian Economic University (REE) in Moscow with the report “Student self-governance as a new tool to combat corruption in higher education”.

The scientific supervisor of the students is Botagoz Telmanovna Akhmetova, Vice-Rector for Social and Educational Work of the “Bolashaq” Academy, Master of Economic Sciences.

Our students performed in the section No. 4 “Peculiarities of the methodology for combating corruption in higher education in the conditions of digitalization”, where by the decision of the commission they took the deserved 1st place for the best report.

In total, the conference was attended by about 200 participants from 10 countries.

The final speech was delivered by the Dean of the Law Faculty named after M.M. Speransky Institute of Law and National Security of the Russian Academy of Sciences, Ph.D. Professor Ludmila Yevgenyevna Lapteva.

The moderator of the section where our students spoke was: Kirill V. Kabanov, Member of the Presidential Council on Civil Society Development and Human Rights. Chairman of the Standing Commission on Civil Participation in Combating Corruption and Control of Law Enforcement Agencies. Chairman of the National Anti-Corruption Committee.

In the course of a comprehensive study and discussion of the stated problems, the conference participants made a number of conclusions and formulated a set of recommendations on the development of the state anti-corruption policy, which will be reflected in the collection issued as a result of the conference. The event is organized by the Department of State and Municipal Administration headed by Ruslan Agarunovich Abramov.

Daniyar and Erasyl express their great gratitude to “Bolashaq” Academy administration and heads of the departments for the opportunity to take part in this conference.

The administration of “Bolashaq” Academy sincerely congratulates Daniyar and Erasyl with the victory and wishes them further success in their studies.

October 25, 2019 in Petropavlovsk Director of Rukhaniyat Research Center of the Academy “Bolashaq”, member of the scientific-expert group of APK, local […] 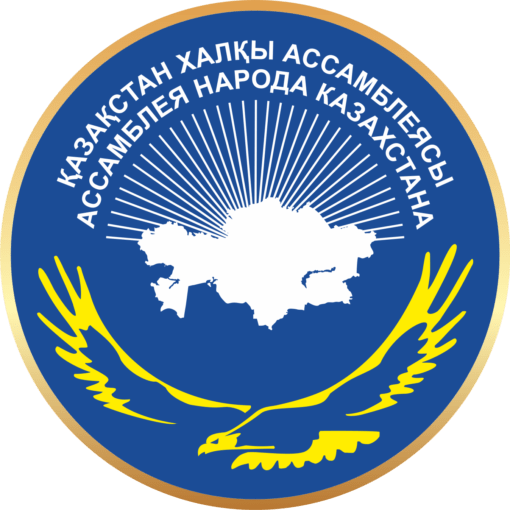 On April, 6, 2022 members of scientific-expert group of Assembly of the people of Kazakhstan of Karaganda area: associate professor, pro-rector on […]

During the 25 years of the Bolashaq Academy’s history, the team was enriched with new, interesting and creative employees, who contributed to […] 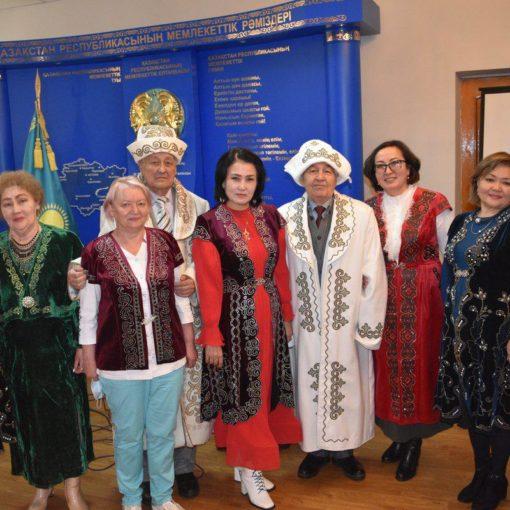