On December 27, at 7:05, Almaty-Nur-Sultan flight by Bek Air crashed near the village of Guldala in Almaty region.

As a result of the plane crash 12 people were killed. President Kassym-Jomart Tokayev announced December 28 as the Day of National Mourning in the Republic of Kazakhstan. A total of 98 people were on board.

The Government of the Bolashaq Republic Student Municipality on behalf of all Bolashaq Academy students expresses its sincere condolences to the families and friends of victims. It is a great loss and great sorrow for all the people of Kazakhstan. 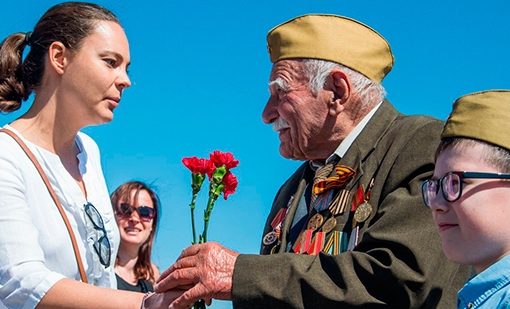 On September 25, 2019 at the meeting of the Academic Council the following issue was considered: “On the financial activity of “Bolashaq” […] 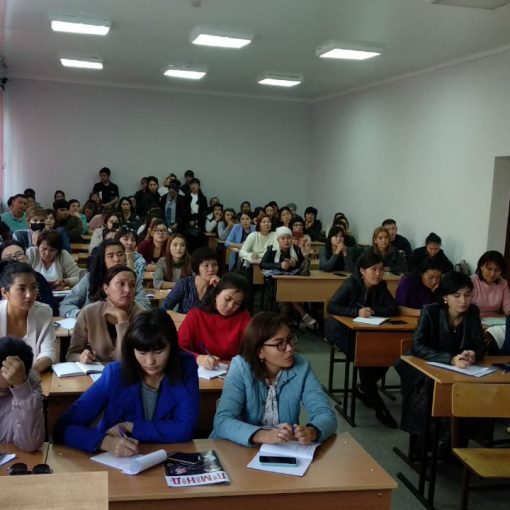 On September 21 for the 1st year students of distance learning the staff of Center of the Academy “Bolashaq” Aubakirova M.B., Sheken […]

On November 2, 2020, a lecture on the prevention of Covid-19 coronoviral infection was held online with the students of Bolashaq Academy. […]