November 29, 2019, in Karaganda in the House of Friendship was held XXII Session of the Regional Assembly of People of Kazakhstan, attended by the First Vice-Rector of the Academy “Bolashaq” G.M. Rysmagambetova.

By tradition the ethnical community of the region gathers on the threshold of the Day of the First President of the Republic of Kazakhstan. The role of Elbasy in formation and development of independence of the country, strengthening of peace and consent, development of civil society – these and other questions were discussed by delegates of XXII session of regional Assembly of the people of Kazakhstan.

Guest from Lithuania, professor of Vilnius University, architect Algis Vishniunas acted at the session. He is a descendant of the repressed, born in Karaganda. According to him, Lithuania appreciates the contribution of Elbassa to the preservation of historical memory and strengthening of friendship between countries. Proof of this is the awarding of the Order of Grand Duke Gediminas I degree to Nursultan Nazarbayev.

Regional Akim also delivered speech at the session and presented awards to the heads of ethno-cultural associations for the development of their centers. 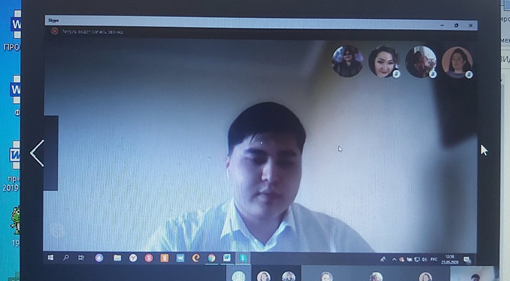 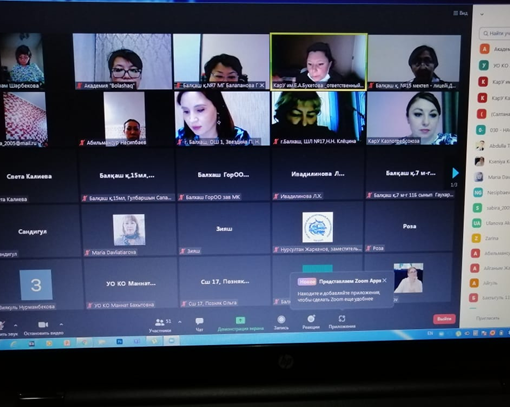 On February 03, 2022 an online meeting with students of 11 classes of Balkhash and Priozersk was held as a part of […] 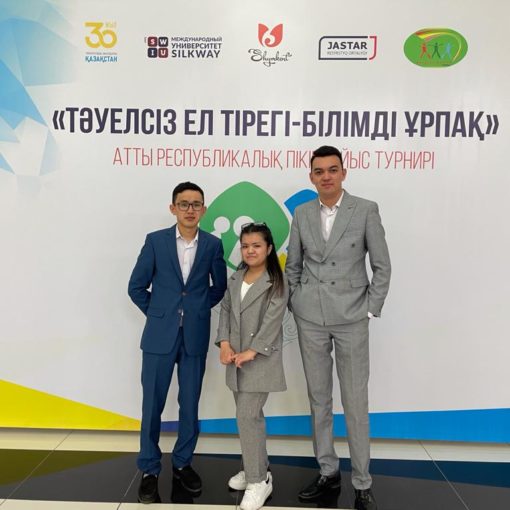