On December 2, an open lesson on the discipline “Information and communication Technologies” was held with students of the U-21-1 group. The lesson was conducted by Professor of the Department of General Education Disciplines Shashchanova M.B. The topic of the lesson was “Internet technologies”.

As part of the independent work, the students developed presentations in English and made reports where various aspects of this topic were considered. The first report on the topic “Web structure. Web programming languages” was done by Zinaida Hartman, and Ksenia Gibert made a report on the topic “Internet Security”.

After the reports, questions were asked, to which exhaustive answers were given. Teachers and students vigorously discussed every issue.

My French friends once asked me why this war is so important to us, why every year a military parade is held […]

On March 31, 2022 the researchers of the Academy “Bolashaq” took part in the round table under the presentation of the book […] 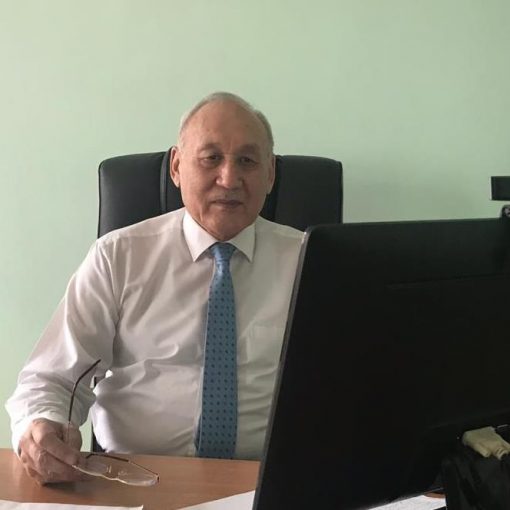 On April 27, 2020, the weekly meeting of the Rector of “Bolashag” Academy Professor K.N. Menlibayev with students took place, which has […]