On April 27, the military-patriotic game “QAISAR” was organized by Karaganda regional branch of the youth wing of the party AMANAT among students in grades 10-11 at the stadium “Shakhter”.

The aim of the event was to form military-patriotic feelings among pupils, to encourage the national spirit. To instill resilience and vigor in the youth participating in the competition.

According to the rules of the game, the boys ran 3000 meters and the girls 1000 meters.
This event from the Academy of “Bolashaq” as organizers was attended by the chairman of the youth wing of JasOtan on the academy “Bolashaq” Syzdyk Aniyash and the Minister of Internal Affairs of the student republic of “Bolashaq” Mergembaev Anuar.

According to the chairman of the youth wing of JasOtan of “Bolashaq” Academy Syzdyk Aniash – the project “QAISAR” is aimed primarily at the formation of the young generation to improve the physical and spiritual principles, skills of rapid response in unusual situations, introducing them to the profession of military service and the subtleties of military service. And also the main tasks of competitions – unification of youth, education of rising generation in spirit of patriotism, propaganda of a healthy way of life. 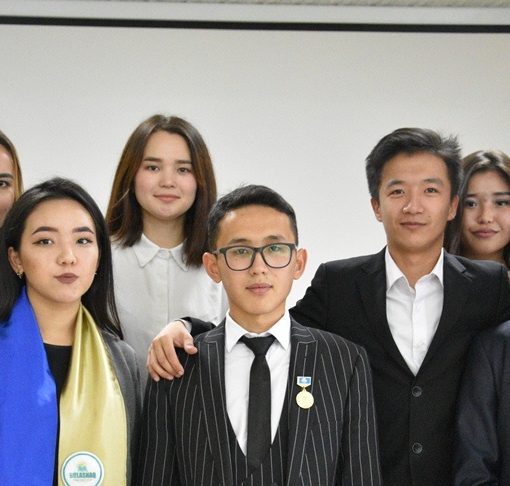 On October 28, 2019, in the assembly hall of “Bolashaq” academy the inauguration ceremony of the President of “Bolashaq” Student Republic was […] 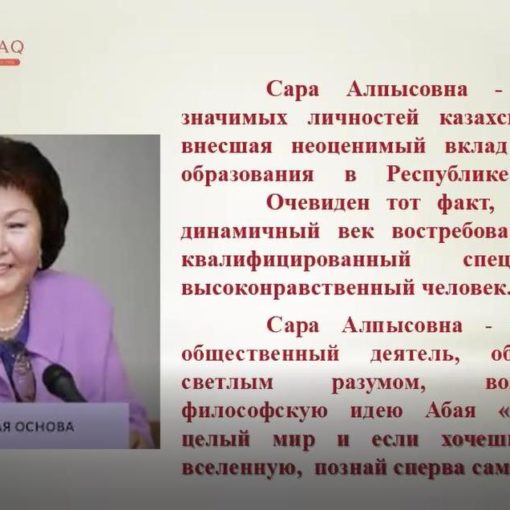 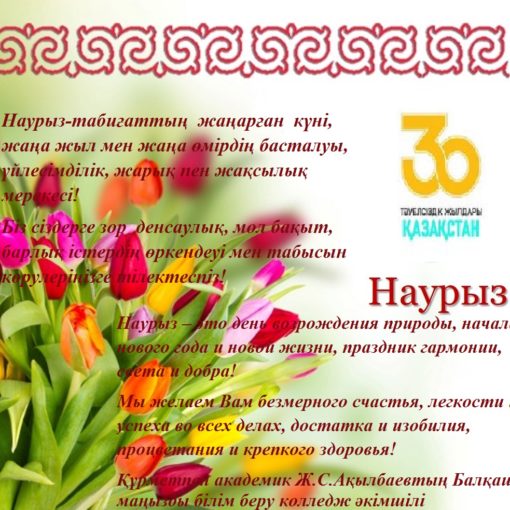 Balkhash College of Modern Education of academician Akylbayev J.S. cordially congratulates the students, faculty and staff of “Bolashaq” Academy with the coming […]