Salafism is one of the Islamic currents spread among the Muslims of Kazakhstan.

Salafism for the first time appeared in Kazakhstan in the beginning of 1990-s and basically is distributed in the western regions of the country. Since then, both official clergy and secular authorities in Kazakhstan have opposed the spread of Salafism in various ways.

During the lecture, the lecturer stopped on the scientific basis, the history of Salafism, and also told about how this trend has found its spread in Central Asia and Kazakhstan.

During the lecture, students expressed their views. 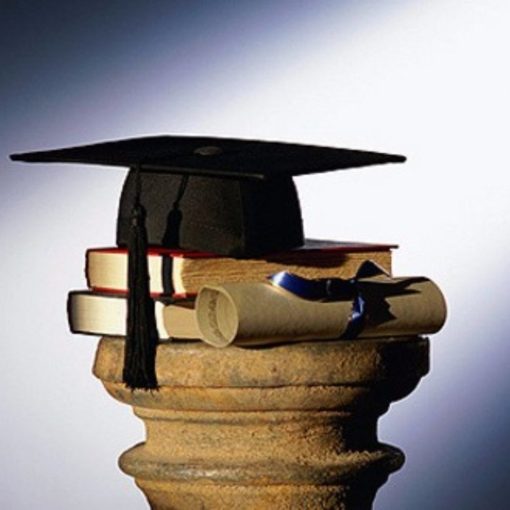 The Republican scientific-practical conference for students, graduate students, doctoral candidates and young scientists (with international participation) “Youth and the global problems of […]

Republican bullet shooting competitions will be held in Shymkent city from 12 to 21 November 2020. The competition will be attended by […] 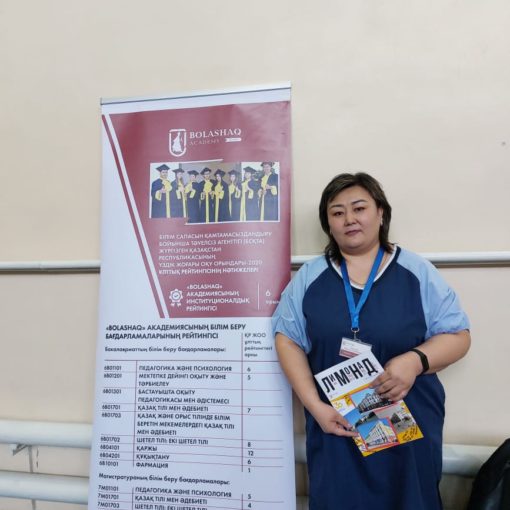 On April 20-21, 2022 in the Palace of Pupils of Balkhash city of Karaganda region was held a career guidance event “Career […] 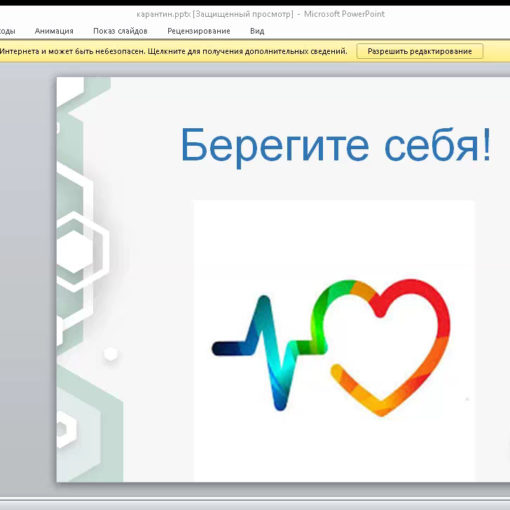 On November 25, 2020 the curatorial hour “How to protect yourself from coronavirus” for students of DINO OP Department “Pre-school education and […]