On April 11, 2022 on the next meeting of the circle “Jauhar” with students of 1,2,3 courses of educational program “Kazakh language and literature” was a round table on the theme “Akhmet Baitursynov-Ult Ustazy” about new alphabet based on Latin characters.

Teachers of the department and Vice-rector for scientific work Kadyrova G.A. took part in the event.
Issues considered: 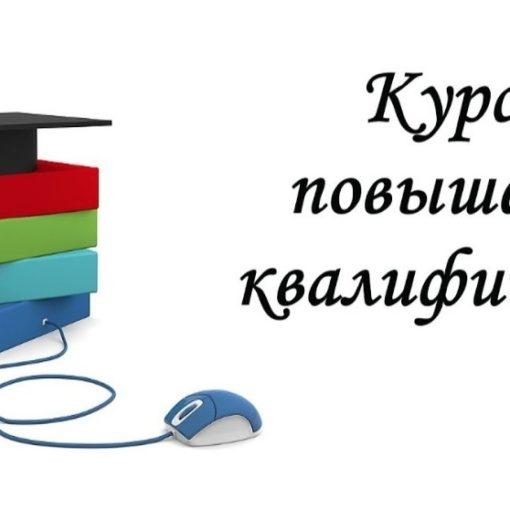 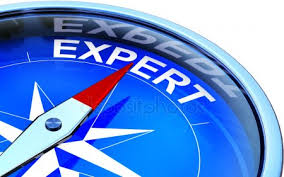 In the Academy “Bolashaq” were on-line protection of diploma works of students studying on the full-time distance (correspondence) form. For graduates and […]