December 09, 2019, participants of “Rukhaniyat” group among the representatives of all academic programs of the Academy “Bolashaq” the quiz “Golden Horde: names, facts, events” dedicated to the anniversary of the state, which historically existed on the territory of Kazakhstan was held.

750 years ago in 1269 on the bank of the Talas River there was held a kurultay (congress) of Mongolian nobility. That’s when Ulus Zhoshy (Ulus Ulus, Golden Horde) gained full independence from the Mongol Empire.

There are a lot of written sources and cultural monuments connected with the Golden Horde in Kazakhstan. For example, historians are well aware that Kazakhstan is a kind of “champion” in Central Asia by the number of epigraphic monuments (tombstones – inscriptions) of the Golden Horde epoch,’ says the senior expert of the International Turkic Academy, political scientist T.A. Kozyrev.

Kadyrgali Zhalairi’s book “Zhamigat-tavarih” – the first Kazakh historical work, showing a direct connection between the Kazakh Khanate and the Golden Horde, gives an internal view on its history.

The influence of the Golden Horde on the spiritual culture of Kazakhstan was clearly reflected – it is from the Horde, from the khans of Berke and Uzbekistan that our traditional Hanafi mazhab of Sunniism, with its rational approach and tolerance, inherited from the Horde.

Special mention should be made of the Zhoshy Khan Mausoleum in Ulytau, which is located in the most geographical center of Kazakhstan.

In addition, in Atyrau region there is Sarayshyk ancient settlement – one of the capitals of the Golden Horde, where the Horde khans Tohta and Az Zhanibek, and later Kazakh khans Zhanibek and Kasym were buried. And the city of Atyrau itself was called Uyshik, not “Guryev”, by locals back in Soviet times. This was the name of the ancient town of Kipchak Khanate nearby, from the bricks of which the Yaitsk Cossacks later built Guryev.

These names, facts and events were included in the quiz tasks. Quiz participants perfectly coped with the task, answered the questions almost without errors. I would like to note the active and cognitive activities of the following students: Kurbanova Nazira, Ruziev Kazim, Medetbek Sanat, Mamedov Ruslan and Bokizhanova Akmaral. Such quizzes should be held more often, so that national history is not forgotten. 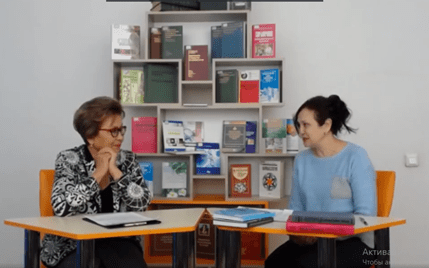 March 11, 2021 on the basis of Karaganda Regional Universal Research Library named after N.V. Gogol a meeting “Pharmacy of Kazakhstan: historical […] 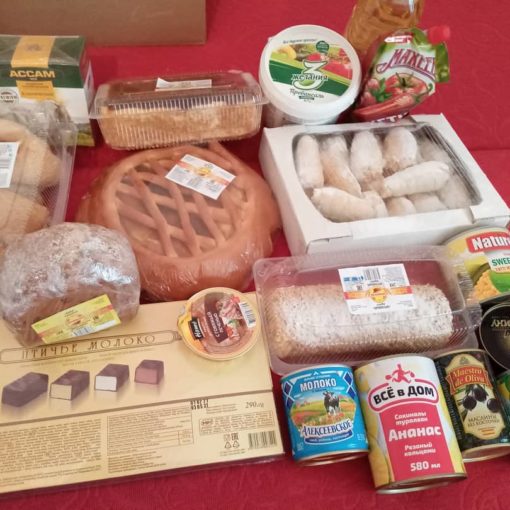 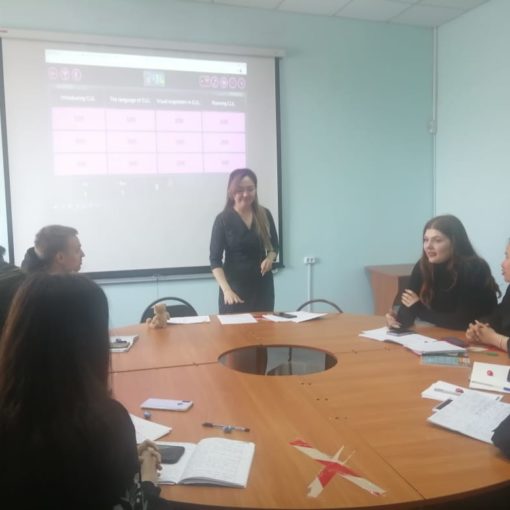