Mutash Suleimenov was born on September 10, 1921 in the family of poor peasant in Kazgorodok village of Nurin district of Karaganda region.

He studied at Kazakh secondary school. From May, 1941 till call-up to the Red Army worked as the accountant-counter in collective farm of a name of Lenin. Chkalov collective farm, Nurinsk district. From 12 January 1942 to October 1945 he served in the ranks of the Soviet Army. From October 1942, he served in the 364th Red Banner Regiment, 139th Roslavl Red Banner Division, 49th Army, 2nd Belorussian Front, and as a gunner and commander of a 45 mm cannon.

Participating in the battles in the 364th Red Banner Regiment, for his courage and bravery he was awarded two medals “For Courage”. On the territory of Belarus, Mutash Suleimenov received his first Order of Glory, III degree. It happened in July 1944. In the battles for the settlement, commanded by sergeant Suleimenov, he destroyed two enemy fire points and up to 20 soldiers, providing the way forward to the regiment units.

In the battles near the town of Knyshin and nearby settlements, the calculation of the gun with his fire destroyed three machine-gun points of the Nazis and about two dozen Hitlerites, thus contributing to the advancement of the infantry. For these battles, sergeant Mutash Suleimenov was introduced to the Order of Glory II degree.

And the Order of Glory of the First Degree was awarded to Mutash Suleimenov on June 29, 1945. This award was given to a brave warrior from Kazakhstan for bravery and valour shown in battles in Poland.

On May 9, 1945 Suleimenov was met in the outskirts of Berlin.

Mutash Suleimenov was wounded three times. He was demobilized according to the Decree of the Supreme Soviet of the USSR of October 25, 1945 on wounding. After demobilization from June 1, 1946 to 1987 he worked as a teacher, teacher of primary military training at Kazakh secondary school of Nurinsk district of Karaganda region.

May 7, 1990. President of the USSR Mikhail Gorbachev invited to a meeting in the Kremlin dedicated to the 45th anniversary of the Victory of the Soviet people in the Great Patriotic War.

Honored in public education of the Kazakh SSR and the Soviet Union.

He was awarded the Certificate of Honor of the Supreme Soviet of the Kazakh SSR dated April 30, 1975.

The material is published, based on the book published in the RIO Bolashak Baspa and on the materials of the Internet.

Dear students! We invite you to watch another “Hour of Integrity”. The guest of the issue is Makpal Mysamen – a poet, […] 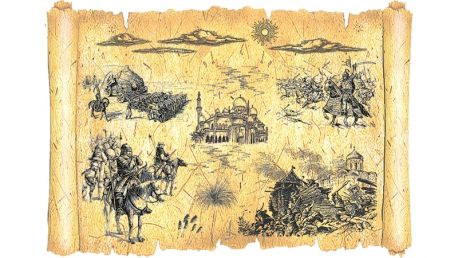 From November 10 to 22, 2020 on the initiative of the department of philology and journalism of the M. H. Dulati Taraz […] 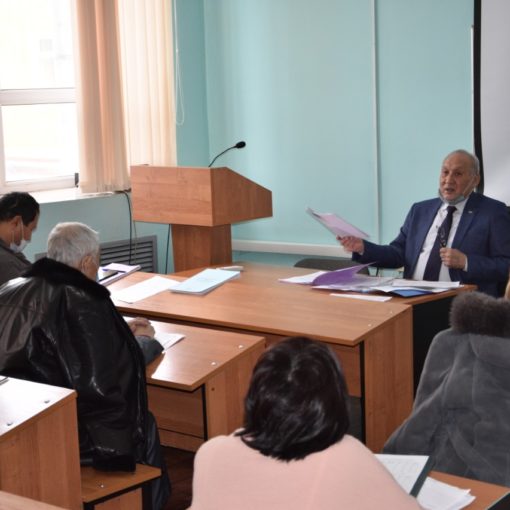 A regular cycle of meetings of Rector of Bolashaq Academy with the faculty was started on January 6, 2021. Today Rector of […] 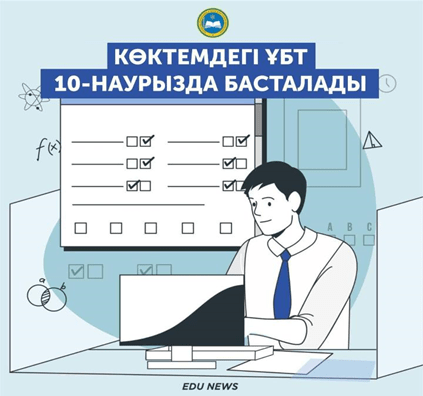 March UNT for admission to the paid department will be held in a computer format. Previously, the spring testing was held for […]