Martbek Mamraev was born in 1908 in the village “May 1”, Karkaralinsky district. He grew up and was formed as a person in a peasant family in the steppe expanses.

In 1921, at the call of the Komsomol, Martbek came to the construction of Big Karaganda and forever bound to it his fate. He worked as a loader at the mine, then after completing the courses – as an electrician and site mechanic. Since 1936 – chairman of the committee and since 1940 – leader of communists of mine № 3.
When Martbek Mamraev also stood up from May 1942 to defend his homeland.

At the walls of Stalingrad was the first battle baptism of a soldier from Kazakhstan, where he was wounded and until August 1943 was in hospital. And then – again in the battle as part of his native 12th Guards Rifle Division, which was on the offensive for the city of Dmitrov. Martbek Mamraev’s rifle company was ahead of everyone. When enemy fire fell on her, the mortally wounded company commander said: “Staff Sergeant Mamraev! Take command”.

For courage and skillful command of the company in this battle Mamraev was awarded the Order of Red Banner.
Martbeck went west with the battles. At the end of September, 1943 the Soviet armies came to Dnepr, the storm of a water barrier began. On the rests of the crossing blown up by the fascist Mamraev’s calculation has got over to other coast. Three days and three nights machine gunners of communist Mamraev under heavy fire of the opponent held the bridgehead. In this battle Mamraev was wounded again, but did not leave the battlefield. One by one fighters were out of action, and Sergeant Mamraev supported the crossing of Soviet units. The operation of forcing the Dnieper was successfully completed. The son of Kazakh people fought for the Ukrainian capital for many days, successfully stormed the enemy’s crossing of the gray Dnieper.
It was difficult, but Mamraev survived and won.

For the military valor shown during the forcing of the Dnieper, the senior sergeant of the Guards, the commander of the machine gun crew of the 32nd Guards regiment of the 12th Guards Infantry Division of the 61st Army Martbek Mamraev was awarded the high rank of Hero of the Soviet Union by the Decree of the Presidium of the Supreme Soviet of the USSR dated January 15, 1944. He was also awarded the Order of Lenin, the Order of Patriotic War of the I class.

After demobilization from the ranks of the Soviet Army, Martbek worked as a tractor driver at a mine named after Lenin. He was then First Secretary of the Lenin district party committee, Deputy Chairman of the City Executive Committee of Karaganda.
During the last years of his life he worked at the Chemical and Metallurgical Institute. He died on November 22, 1989.
Valorous work of the Honorary Citizen of Karaganda Mamraev in peace time was marked by the Order of the “Badge of Honor”, certificates of the Supreme Soviet of the Kazakh SSR, medals.
The material is published on the basis of the book published in RIO Bolashak Baspa and on materials of the Internet.
Heroes of Karaganda [Text]: a collection of biographical information / edited by Zh.S. Akylbaev, A.A. Abdakimov, N.O. Dulatbekov, R.K. Omarbekova. – Karaganda: Bolashak-Baspa, 2000. – – 146 p. 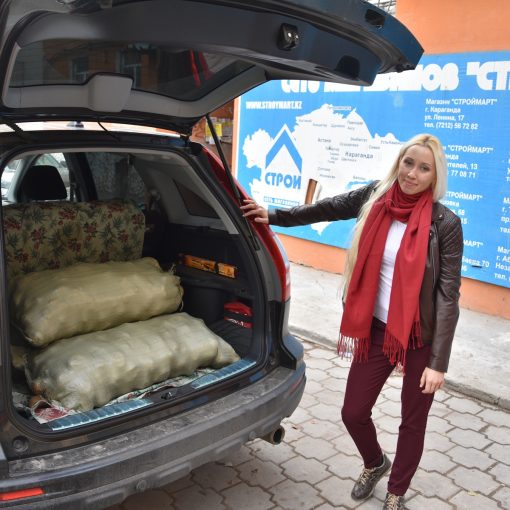 The staff of the Academy “Bolashaq” heartily congratulates colleagues of PU “Balkhash College of Actual Education of Academician Akylbaev Zh.S.” in the […] 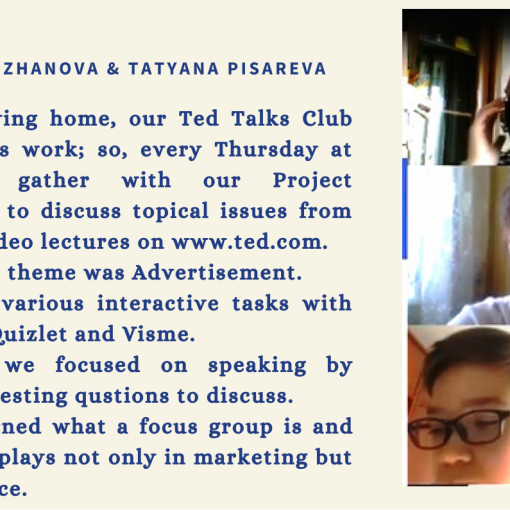