During stay at Bolashak Academy, Gareth J. Dyke conducted academic writing classes for students of the Department of Foreign Languages and Intercultural Communication.

We would like to wish both students and their teachers to be more active and to take advantage of the unique opportunity to communicate with native English speakers. February 27 and 28, Gareth J. Dyke continued to teach students to write essays and articles, involving students in the subtleties of writing scientific texts, so that they could practice and get feedback from the editor of one of the most cited journals, “Nature” in the science base of Scopus. On March 1, Gareth J. Dyke spoke at the plenary session of the 3rd stage of the international scientific-practical conference “Science and Education in the Modern World” on the theme “Cultural Personalities in English Academic Communication”.

The seminar on research activities was held on November 15 at “Bolashaq” Academy. It was an informative event organized by the Department […] 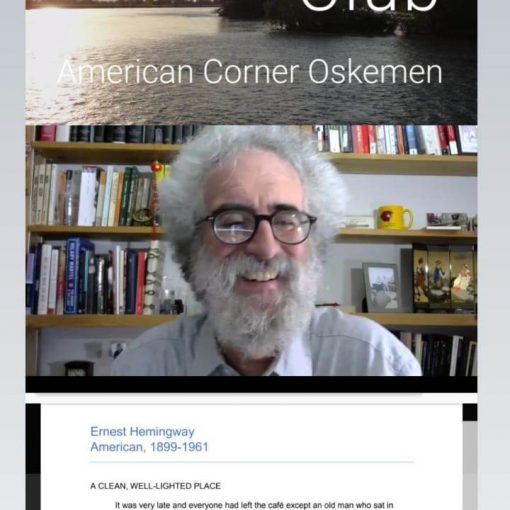 Asel Kuatovna Khomutova, the head of the Philology Island circle, visited an online meeting of the American Corner Literary Club as part […] 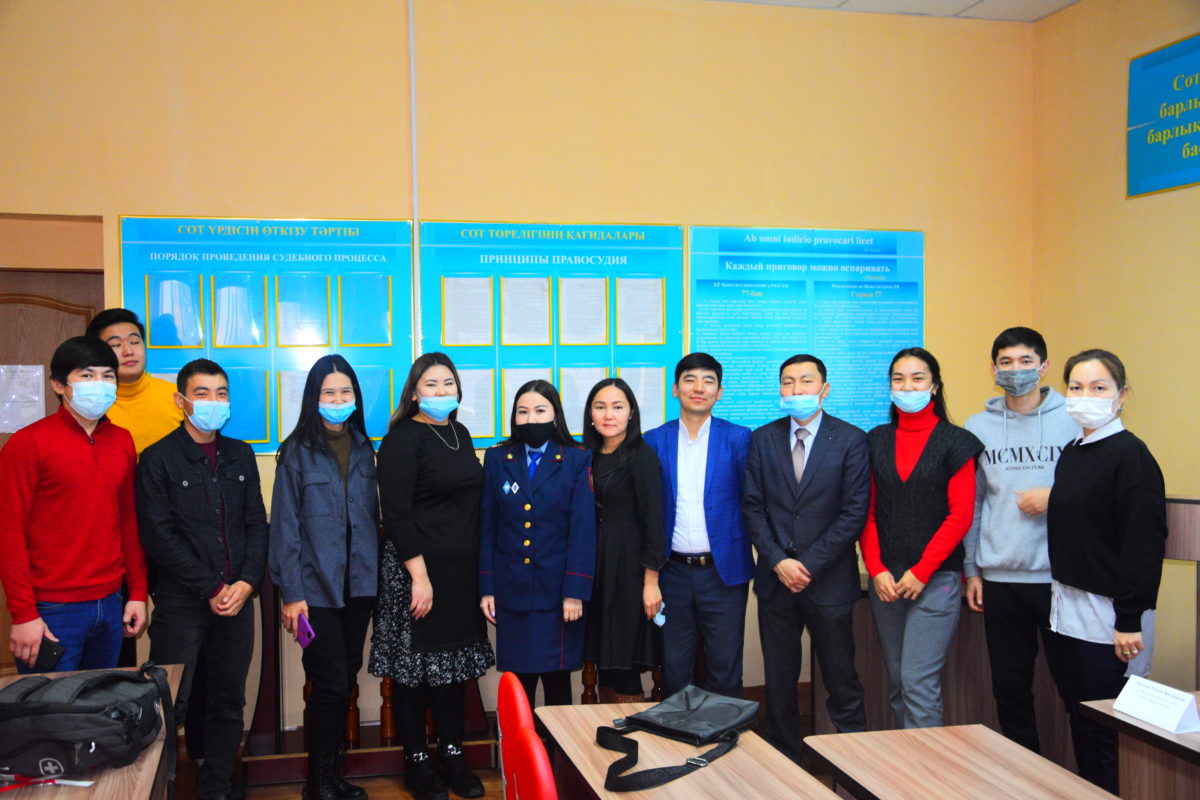 December 3, 2021 a team of the Department of Legal Disciplines of the Academy “Bolashaq” and Candidate of Law, Professor Abdizhami A. […]