On the 20th of April 2022 a city conference on a theme “Alty Alashtyn Ardaktysy – Kazybek bi”, devoted to the 355th anniversary of Kazybek bi was held in the historical and cultural centre of the First President of RK (Temirtau) within the framework of “Rukhani Zhangyru” programme.

The head of the centre of scientific research and organisation of postgraduate education of the Academy “Bolashaq”, candidate of law, associate professor of the department of legal disciplines, Eleuzhan Serimov, who made a report on the subject “Kaz dauysty Kazybek bi – diplomat, bitimger, oishyl” took part in the event. In his report he told about the institute of Kazakh biyevs and the council of biyevs, the council of khans “Taganak council” and “Turymtay council” in the Khan’s Horde, about the council of military assembly called “KAZ”.

The conference was attended by representatives of city organisations and school pupils. 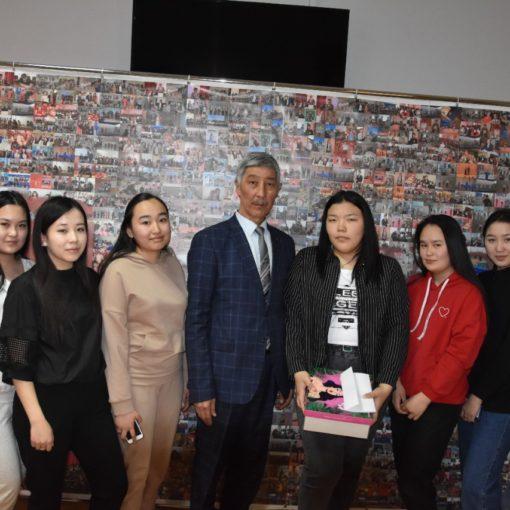 On April 7, the Department of “Kazakh language and literature” Academy “Bolashaq”, together with the students of the volunteer movement “Meyirim” organized […] 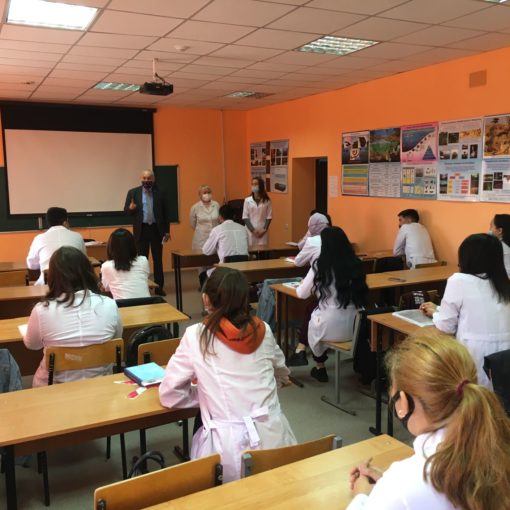 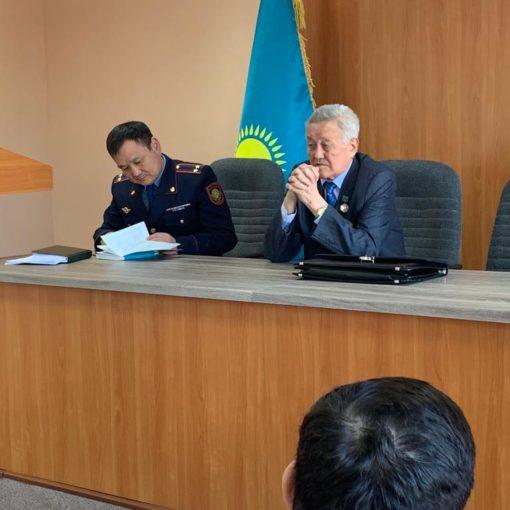 April 8, 2022 under the ideological and image work in the police department of Karaganda-Sortirovochnaya station a reserve colonel, Doctor of Philosophy, […]